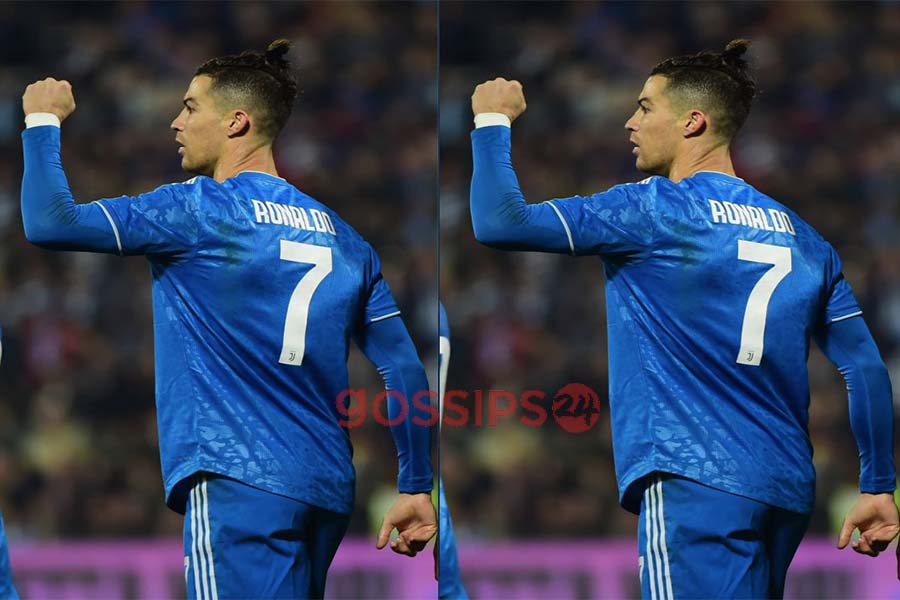 BORN A LEGEND! Cristiano Ronaldo marked his 1,000th senior appearance by scoring in Juventus’ Serie A game with SPAL on Saturday.

The former Real Madrid star opened the scoring in the first half with a tap in – the 725th goal of his career.

BBC reports that Ronaldo has now played 835 games in club football and 164 on the international stage.

The five-time Ballon d’Or winner’s extraordinary career began at Sporting in Lisbon, where he made 31 appearances from 2002 to 2003 before moving to Manchester United, aged 18.

After six years and 292 appearances at United, Ronaldo joined Real Madrid in 2009 and remained there until 2018 when he made the switch to Juventus.

As can been seen by the table below, Ronaldo really hit his scoring stride in the 2006-07 season when he struck more than 20 goals in a season for the first time. The consistency since then has been nothing short of phenomenal.

Ronaldo has got better with age, particularly at the international level. After hitting single-figure totals in his first 10 seasons with Portugal, he has scored 10 or more goals in three of the past four seasons.