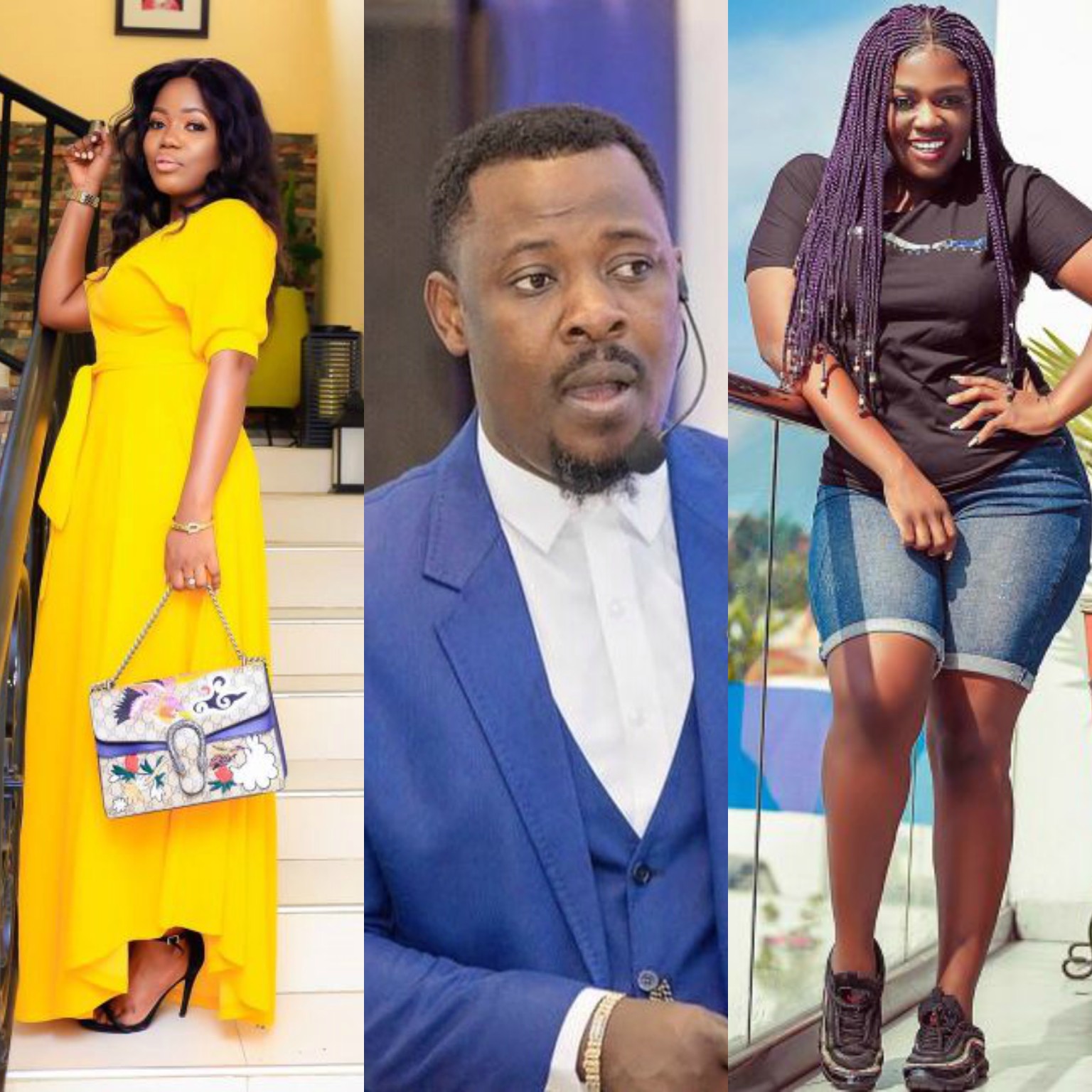 It can now be established that Mzbel is yet not done with Tracey Boakye citing from the latest bombshell she has dropped on both Tracey Boakye and her notable nemesis, Prophet Nigel Gaisie, Gossips24.com reports.

According to Mzbel, Tracey Boakye whom she is currently beefing with: Is in a secret love affair with Prophet Nigel Gaisie and she has the evidence to justify her assertions.

It can be recalled that, Tracey Boakye alleged in one of her numerous sade videos at Mzbel, wildly alleged that, Mzbel blackmailed Nigel Gaisie for 50, 000 cedis after she intentionally visited the clerics office in a nightwear and threatened to disgrace him if he fails t0o pay the mentioned amount.

As professed by Mzbel during an interview in the studios of Onua Fm earlier today, those claims by Tracey Boakye are big lies and should be critically rubbished by Ghanaians.

Angry Mzbel additionally purported that, Tracey Boakye and Nigel Gaisie have teamed up to mount an aggressive campaign aimed at destroying her hard-earned reputaion.