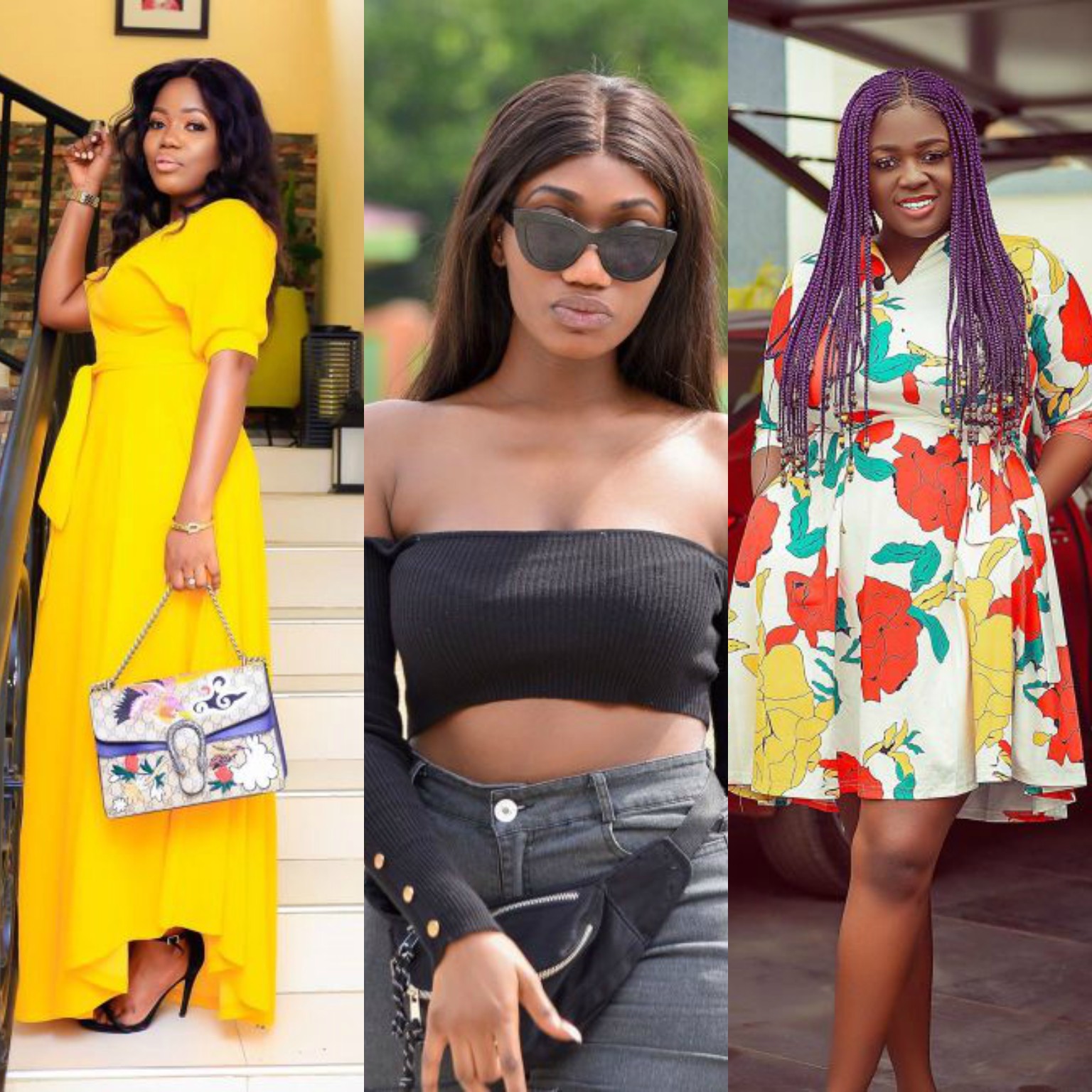 Popular Ghanaian female vocalist who performs under the stage name Wendy Shay: Has expressed her displeasure on the ongoing beef between Mzbel and Tracey Boakye which has reached its peak and influenced the two d!ck boxers to drop dirty secrets as well as levelled wild allegations about each other.

According to the uber driver hit maker who was formerly resided in Germany, she has witnessed several e-battles between supposed big girls in the showbiz industry over sugar daddies which to her [Wendy Shay] it’s useless.

As opined by Wendy Shya through a tweet she shared on the microblogging platform, it’s time Ghanaian ladies “act like ladies and think like men” and stop the senseless online fight they always engage in.

As claimed by Wendy Shay, she dares to be different, making her an inspiration to young ladies and not a celeb d!ck boxer like her collegaues in the Ghanain showbiz industry.