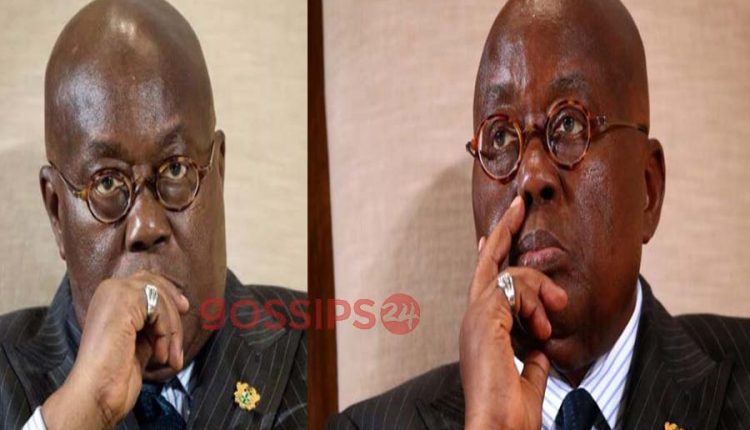 It is no one’s wish that the first gentleman of the land tests positive to a deadly disease like the current coronavirus – Covid-19. However, our news desk has evaluated the chances of the president, H.E Nana Addo Danquah Akufo-Addo, possibly testing positive to coronavirus.

The president of Ghana embarked on an official Europe Tour in February, the month in which the virus took over Europe, especially Italy, which has recorded more deaths and cases than any other country in Europe.

It is an open knowledge that the President, Nana Akufo-Addo visited Norway. Graphic.com.gh, reported on Feb 27, 2020, that the president of Ghana attended a joint press conference addressed by the Norwegian Prime Minister, Erna Solberg and Nana Addo.

Prior to his trip to Norway, it’s reported by Mynewsgh.com that the Norwegian Ambassador planned the visit of Akufo-Addo in Norway before the first gentleman of the land arrived in the European country.

JUST IN: “I have spoken with President Buhari”…

Electoral Commission clears 12 out of 17 to contest December…

The only infected person who is believed to have come into contact with the president is the Norwegian Ambassador, for whose sake the Norwegian embassy has been shut down.

Observers of the independence day celebration also noted that the President exhibited signs of cough and flu during his speech, but the camera’s of GTV – the only station that had the right to film the event – made sure these were not captured.

Amidst the president showing these signs, another reason given was the fact that the president allegedly dinned and came into contact with the Ambassador who has now tested positive.

From the above points, one could say that the president should be checked to clear the public’s doubts as to whether he is positive or negative because his health is in the best interest of the citizens of Ghana.

”I still have feelings for Nana Ama” – Sammy