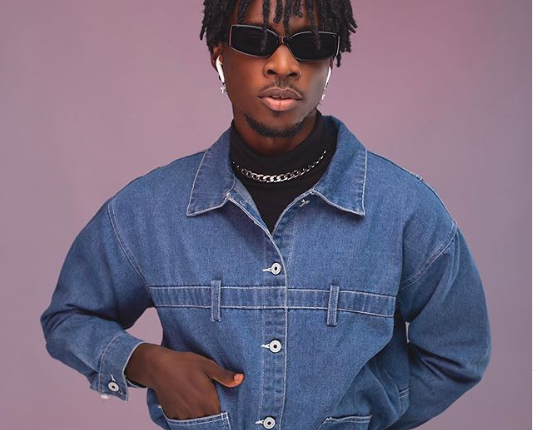 Multiple award winning Ghanaian dancer, Incredible Zigi has been apprehended by the police as a result of his appearance.

Apparently, he was arrested because he looked like a scammer according to the police. The Dancer revealed this in a string of posts he made online.

In the posts, the Kupe and Pilolo dance Creator was seen handcuffed to a burglary proof. He compared his experience to the police brutality that has sparked the #ENDSARS protests in Nigeria.

Even though he has been released, he mentioned that he had to pay some money before he was let go and referred to that as an act of extortion. All these happened at East Legon.