The Ghanaian internet space keeps getting dramatic day in and day out as our heavyweight d!ck boxers keep dropping the dirty secrets of each other on the public domain amidst the fierce battle the “fantastic four” [Tracey Boakye, Gloria Kani, Mzbel and Xandy Kamel] have waged against each other circling the mystery ‘PAPA NU”.

Well, it’s obvious the feud is nowhere ending anytime soon citing from the most recent death threats from Tracey Boakye to Xandy Kamel. As boasted by Tracey Boakye in this trending audio, she is the one who made Tracey Boakye relevant in the Ghanaian movie industry which has had a tremendous influence on her career.

Some one may ask, why are these two former good friends publicly beefing each other on the local cyberspace because recently, when Tracey Boakye started her beef with Mzbel, Xandy Kamel was the backing vocalist in the very first video that Tracey released.

Well, we don’t know what actually has caused this sudden hate towards each other but it’s obvious there’s a hidden issue which has erupted between the two because sighting from the video, Tracey Boakye claimed Xandy Kamel has grown horns of lately. 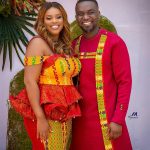 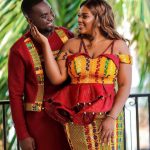 Joe Mettle finally reveals how he met his wife 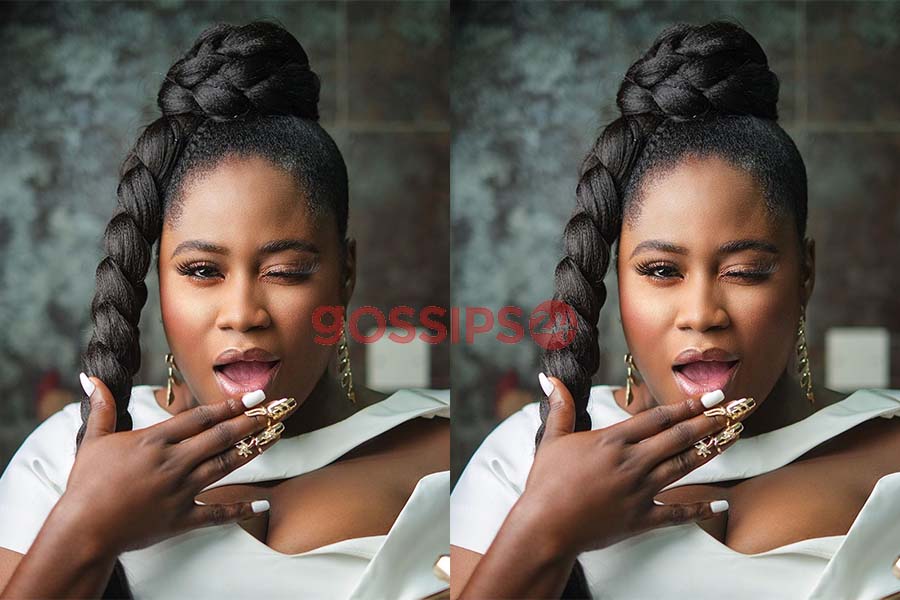