It can be recalled that, the NPP firebrand was the first person to accuse Nigel Gaisie for raping songstress Mzbel. During an appearance on the Hot Seat program aired on NET 2 TV.

Well, according to Kennedy Agyapong once again Prof Jane Naana Opoku Agyemang killed the rape case after she gently and consistently persuaded the 16 years hitmaker not to report Nigel Gaisie to the Police service.

As alleged by the moneyed businessman-cum-politician, Prof Jane Naana is an evil woman because she begged Mzbel to drop the rape charge against Nigel Gaisie due to affiliation with the NDC political party.

Meanwhile, in the other news, Tracey Boakye who is currently beefing Mzbel has asserted that; Nigel Gaisie didn’t rape Mzbel, but rather, it was Mzbel who seduced the cleric and additionally blackmailed him for 50,000 cedis. 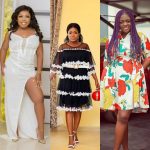 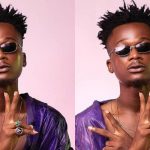 Exclusive: Imrana exits Midas Touch; After releasing just a song under the label within an 18 months period 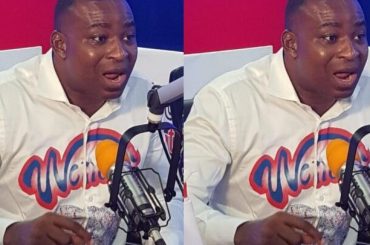 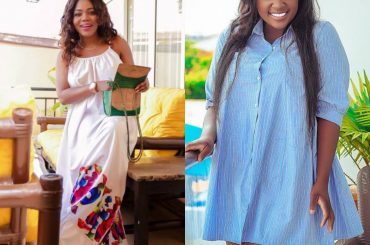