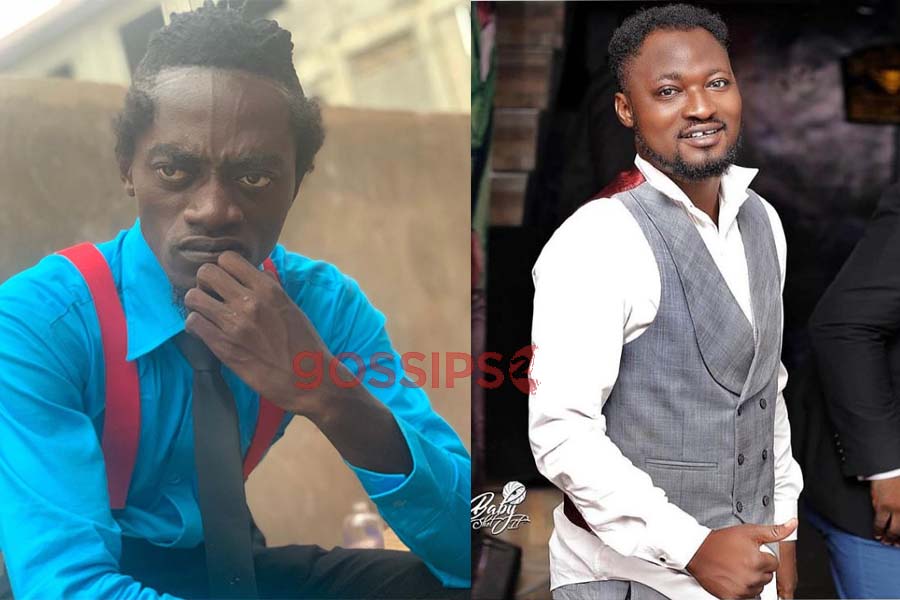 During the shoot of a yet to be released movie, ‘Heroes of Africa’, Lilwin in an interview with Zionfelix revealed that movie award schemes in Ghana are full of nonsense.

According to the comic actor, Fred Nuamah is now of no relevance because of the way he gives out his awards.

Kwadwo Nkansah, who sounded bitter, did not mince words when he revealed Funny Face did not deserve the best actor of the year award.

He said the category had the likes of Van Vicker, Akrobeto, Kwaku Manu, and himself, hence, he couldn’t fathom why it was given to Funny Face of all people.

Lilwin said Funny Face knows deep down within that he doesn’t deserve the award for the best actor of the year but went ahead to claim it.