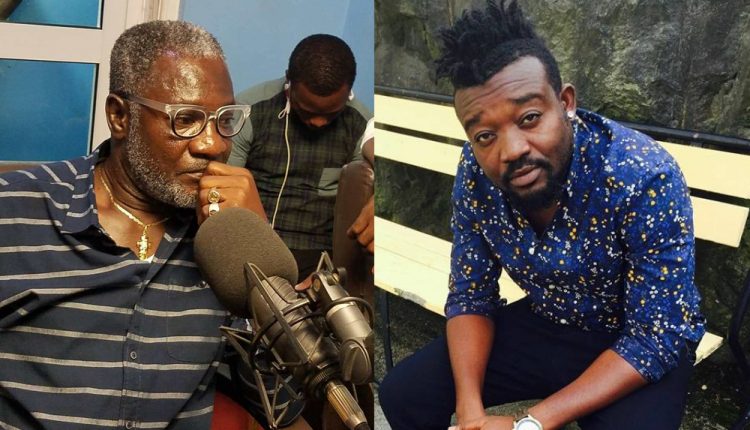 Late Priscilla Kwarteng’s father has sued her former manager Bullet over the rights of her songs.

Ever since the singer Ebony died, her father Starboy Kwarteng and her manager have refused to see eye to eye and they have been involved in a few arguments. All these arguments have been centered around the contract Ebony had with Bullet.

The father of the late singer had mentioned before that he earns 40 percent from Ebony’s contract with Bullet but he is currently pursuing the full rights over his daughter’s songs now that the contract is over.

He has resorted to use the law in order to prevent any further brawls between him and Bullet; reports say as a lawsuit has been sighted.