Honourable Kennedy Ohene Agyapong was on heat during today’s edition of ‘THE HEAT’ on Net 2 Tv to the extent of calling his workers stupid and dumb.

The Member of Parliament for Assin Central could not take the chill pill as he fumed on live Tv to the extent of using unprintable words to describe his employees.

It happened that production went sour during today’s edition of The Heat show as the member of parliament was dropping damaging videos on Angel Obinim.

Kennedy averred that the ‘bogus’ work of his employees at Net 2 had ruined the show and led to the worse production ever.

He added that they are good for nothing who are just wasting his resources.

Although the host of the show attempted to defend himself and his team, Kennedy Agyapong sounded so loud that, he had to ‘shut up’ and endure the pain.

Ken couldn’t fathom why they wanted to flop his presentation by facing technical challenges while he was on set despite the production team’s preparation towards the show since 3pm on Wednesday March 25, 2020. 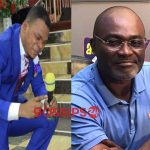 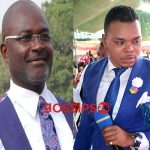 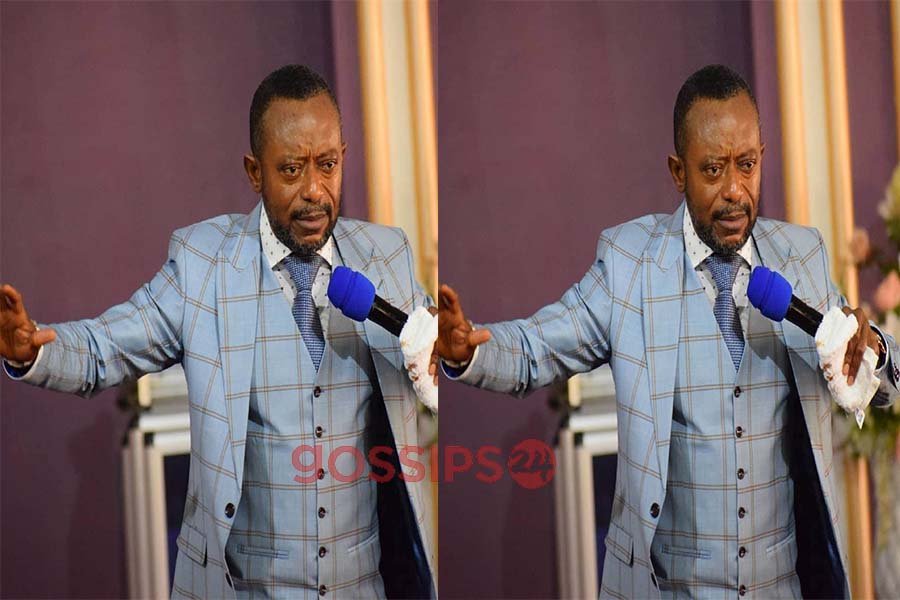 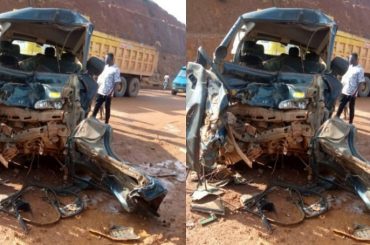 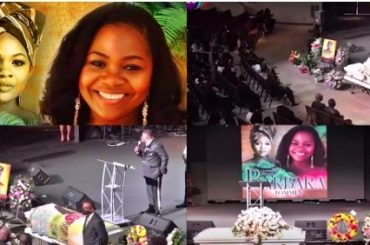 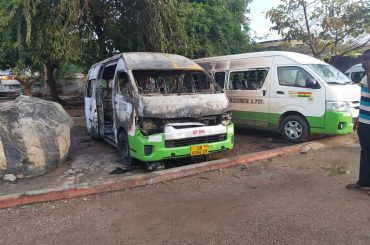