Asaase Radio, organisers of the maiden edition of the SoundClash have announced the verdict of the much-tensed clash between Shatta Wale and Stonebwoy.

Shatta Wale and Stonebwoy finally came face-to-face with each other on the same stage as they performed their hit songs and teased each other.

Prior to the main event, Shatta Wale emerged the winner of the voting after garnering over 160,000 votes with Stonebwoy struggling with a little above 159,000 votes.

Fans of the said musicians were enthused to hear their favorite announced as the grand winner of the whole clash.

However, to the surprise of many, Asaase Radio left them disappointed as they failed to announce neither Shatta Wale nor Stonebwoy as the ultimate winner.

In a tweet sighted on the official twitter handle of the radio station, the announced that no one won the clash, but rather defeated COVID! – such nonsense in the right direction to avoid any banter between the fans of these two musicians. 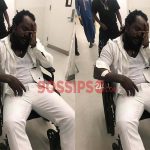 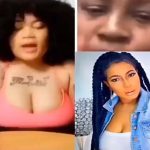 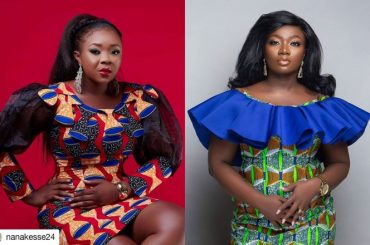 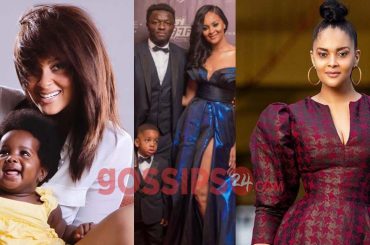 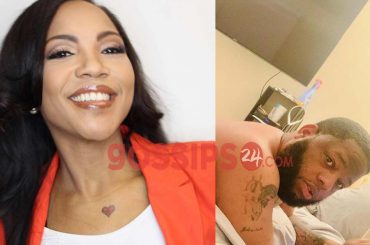 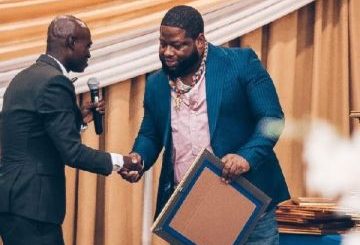