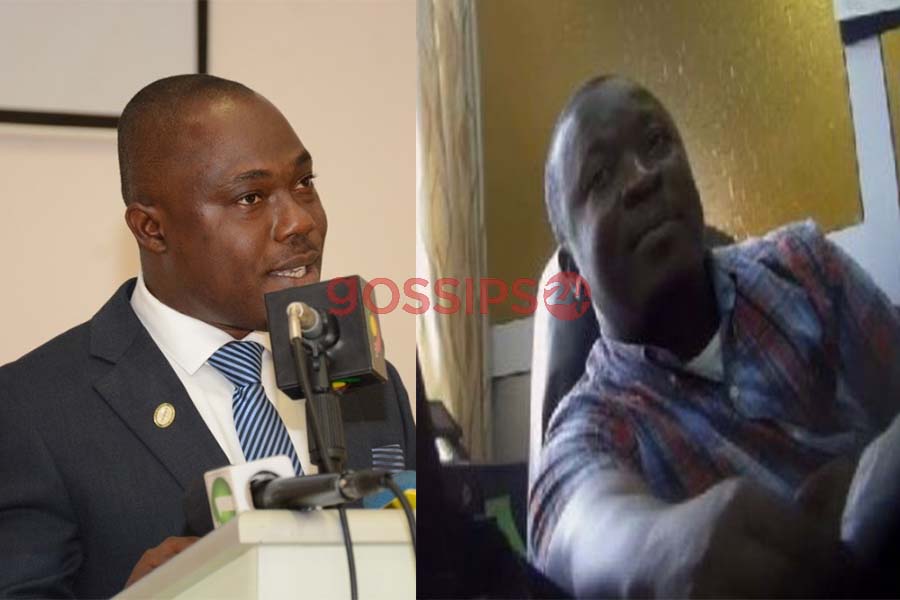 University of Ghana has reacted to BBC’s Documentary on Sex For Grades through it Anti-Sexual Harassment Committee barely 24 hours after the documentary hit the public space.

However, the Anti-Sexual Harassment Committee has dismissed allegations of “Sex for Grade” being leveled against Associate Professor at the Political Science Department of the University of Ghana, Prof. Ransford Gyampo.

The Committee Chairperson Dr. Margaret Amoakohene argues that despite the fact that Prof. Gyampo may have misconducted himself in the matter, there is no material evidence of the influence of grading of the student.

Commenting on the matter in an interview with Accra-based Citi FM, the Head of the University’s Anti-Sexual Harassment Committee says BBC’s allegations cannot be substantiated.

“If you look at the transcript that they added, there is no evidence of Sex for Grade. I agree that the lecturers misbehaved and so you will discuss these as unacceptable behavior that should be investigated but there was no indication of Sex for Grade,” Dr. Margaret Amoakohene argued.

Photos Of Legon Lecturer Who Wanted To Be A Side Guy, Dr. Paul Kwame Butakor And His Beautiful Wife

“I have never had 30 billion in my account” – Davido

Kwesi Arthur – Turn On The Lights