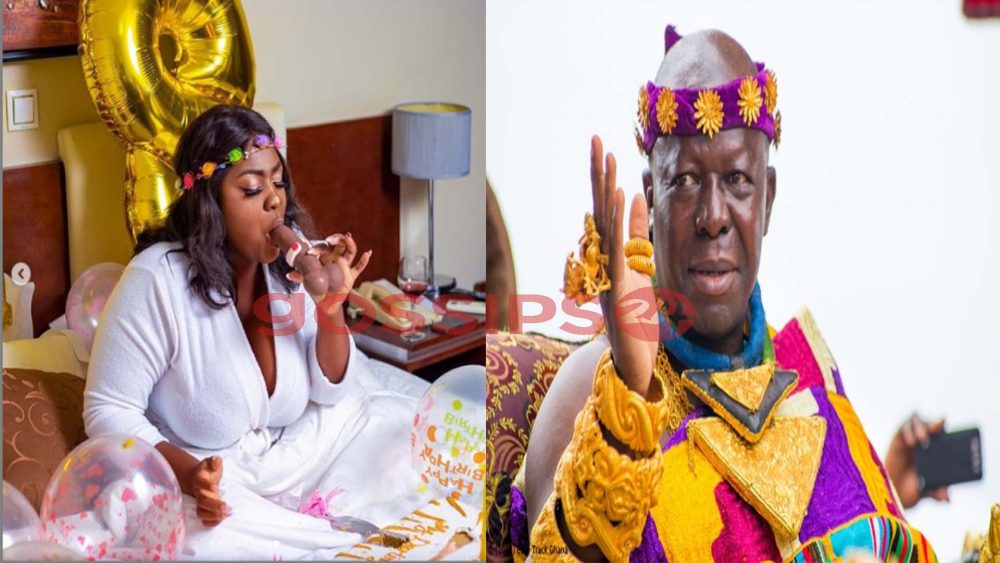 There were rumours that Tracey and the distinguished Asantehene, Otumfuo Osei Tutu II were in a relationship.

The rumours came up when Tracey broke silence on her divorce with her rich sugar daddy prior to the release of her Baby Mama movie.

However, the young actress who is also a mother of one has debunked the reports during an interview with Afia Schwar.


The actress also debunked rumors that her famous “His Only Chick” is Otumfuo Osei Tutu but its someone she wants to keep out of the public eye.

WATCH TRACEY IN THE VIDEO BELOW:

Stay Away From Me If You Drive Kia Picanto – Radio Presenter, Sokoohemaa Kuukua warns men