A teacher at Assin Damang in the Assin Fosu district of the Central Region, Kenneth Kwabena Antwi has been arrested by the Assin Fosu police, for raising a false alarm on the whereabouts of the three kidnapped Takoradi girls.

Three girls from separate families were taken from various locations in Takoradi in 2018 which caused the people in the town to be living in fear and after close to 4 months, nothing has been heard about of their whereabouts.

According to the Assin Fosu Divisional Police Commander, Chief Superintendent Henry B.M Bacho, the suspect called 191, the toll-free line of the Ghana police service, to report his friends knew the whereabouts of the girls after a fight between them at a drinking spot. 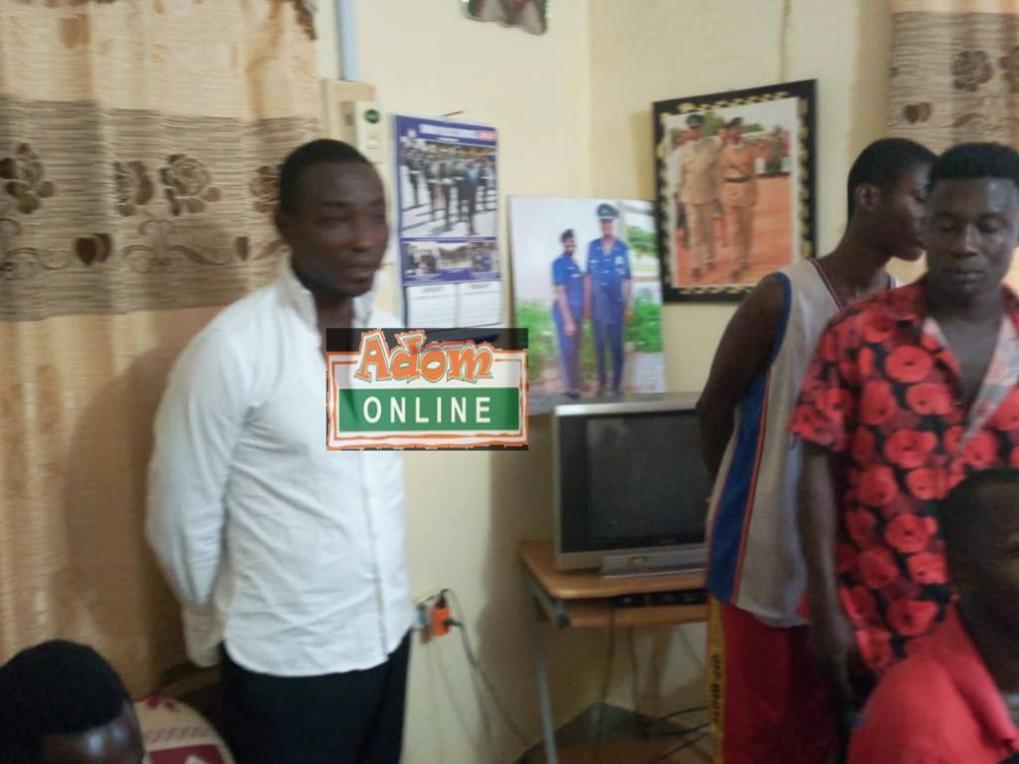 We regret not killing ‘kidnapper’ when he was first arrested…

Save me, save me! : Find out how T’di kidnapped girl, Ruth…

According to eyewitnesses, the fight started after the Kenneth Antwi felt defeated in a heated debate on the existence of spirits.

In an interview with Adom News, Kenneth Antwi who pleaded guilty to the charge asked for forgiveness.

“I reported my friends out of anger and a conversation I overheard about the missing girls and a huge amount of money which is about GHc15, 000.”