A slay queen has reportedly lost her life after happily twerking heavily for her boyfriend in a viral video.

In the video, the girlfriend is seen happily dancing and grinding the hell out of his boyfriend at a ‘coded’ location purported to be a drinking spot.

But in a separate video, the lady could be seen lying in the streets in a pool of blood.

It’s not clear what killed her but some are claiming it’s an accident whilst others say she was murdered.

According to one comment on social media, she was killed by her boyfriend and his squad because she was a snitch for the police.

Other reports also suggests she was involved in an accident just a few hours after she was recorded twerking for the boyfriend. 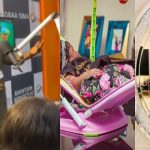 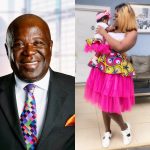 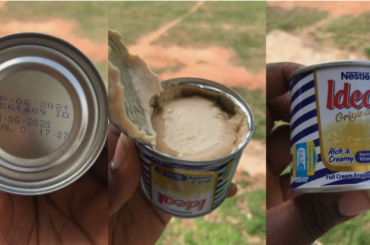 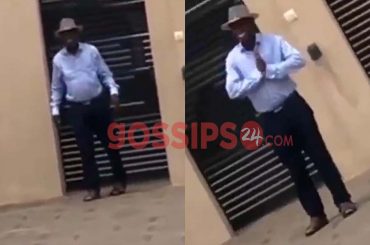 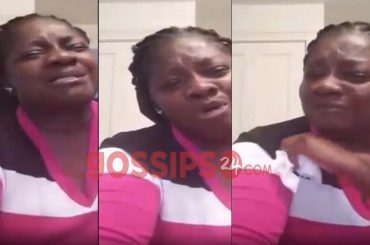