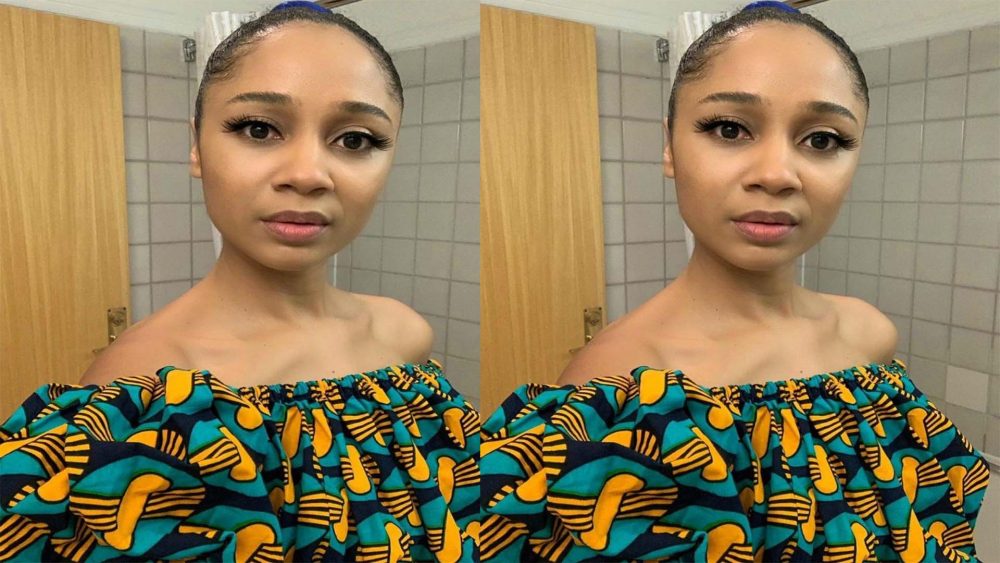 Deborah Vanessa, a popular Ghanaian musician who is known by her stage name, Sister Derby has revealed her love for musicians/artists.

Derby, after suffering a heartbreak from her previous relationship with Medikal is still looking forward to date another man like ‘Medikal’.

Medikal is a renowned musician who has won awards, artistically, he is one of the creative artists we have in Ghana.

According to Derby, she is attracted to artists because she loves guys who are creative and smart.

She revealed in an interview with Arnold Mensah Elavanyo on ‘Vibes In 5’ that her experience with Medikal will not stop her from dating another musician.

She said, “I don’t regret, It’s not like I am not going to date an artist again. I like artists cos I am an artist as well, I like people who are creative like me.“

Medikal and Deborah dated for two years and two months. She also revealed that she was ready to bear MDK’s child, but their breakup prevented that from happening.

Juliet Ibrahim sends warning to all the men admiring her