Reacting to the song, Shatta Wale earlier today took to his Snapchat handle to drag Stonebwoy to the cleaners after their recently held sound clash organized by Asaase Radio.

According to Shatta Wale, the BHIM Nation boss has just polished a song by Capleton and is presenting it to his “electronic fans” as a new song.

He further indicated Stonebwoy was not current when it comes to dancehall and asked him to go to J. Derobie for lessons.

See his posts below… 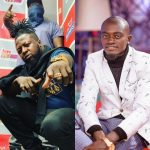 I discovered and introduced Lilwin into the music industry – Rapper, Guru brags 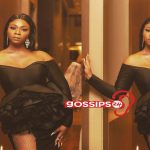