Renowned American gospel singer, songwriter, and choreographer, Aileen Nicole Coleman-Mullen, known by her stage name as Nicole Mullen is officially engaged to the love of her life. 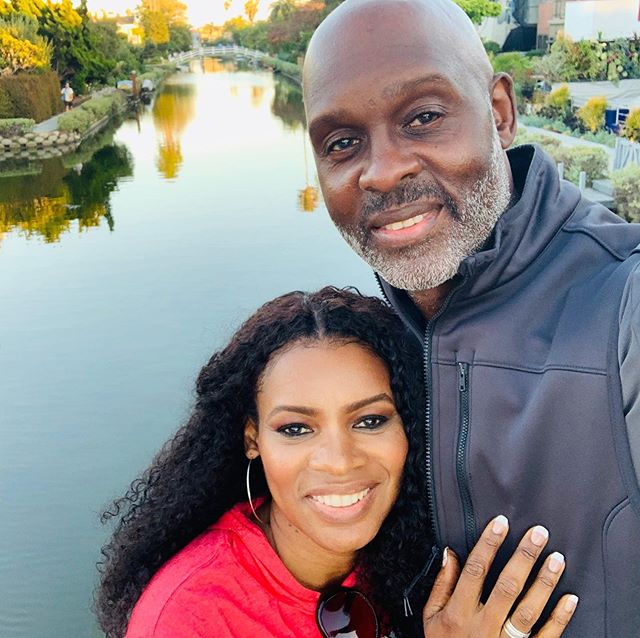 The excited singer took to her Facebook post to announce her newfound happiness to her followers citing all the “Biblical reasons” for the divorce. The couple have three children, one daughter and two sons, one of whom was adopted.

The divorced singer who is now happily engaged again said

I said YES!! Yes to him…to the will of the Lord …to preparation of a new life adventure…to being chosen by the one I had prayed for…hoped existed and would come…

God is faithful…! He is also faithful to you…so hold on!

Oh Magnify The Lord with me, and let us exalt His name together!” Psalm 34:3

Much love, grace and peace y’all 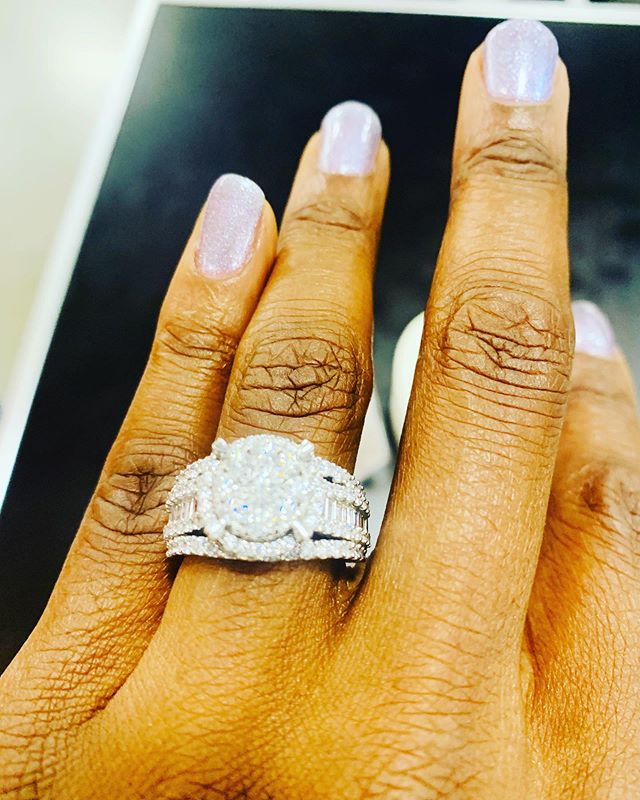 Nicole has been married twice already. During her first marriage, she endured physical and mental abuse.

Nigeria ranked as the third most terrorized country in the world