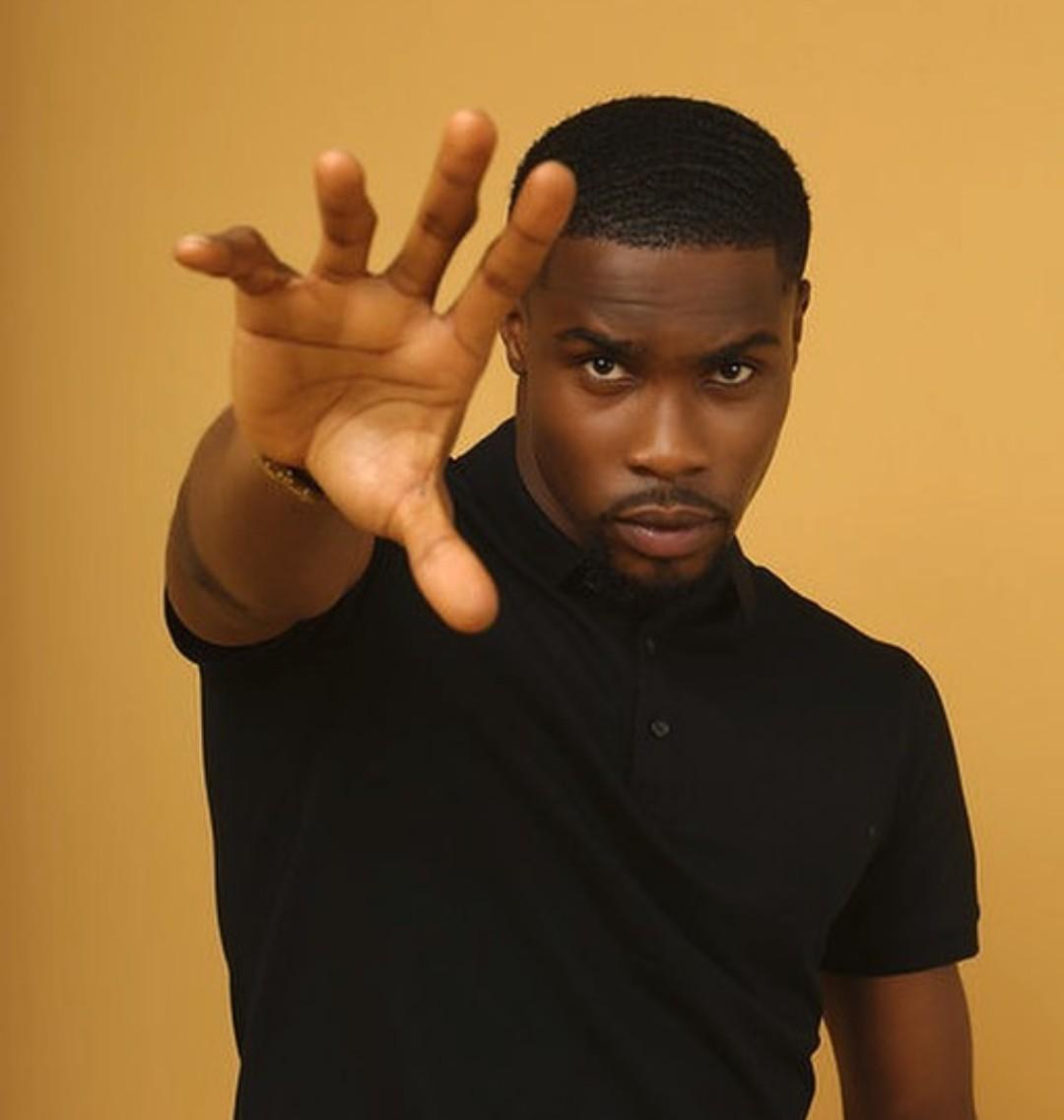 26-year-old Delta born housemate, Neo Akpofure has been evicted from the lockdown house after 10 weeks.

His eviction, however, does not come as a shock to viewers because his chances of winning the show has always been very slim, mostly because his energy came at the latter part of the show.

Apparently, he doubled his energy after witnessing the evictions of top challengers such as billionaire son, Kiddwaya, Ozo, and Prince.

Neo’s relationship with Vee which has been marred with constant squabbles also flawed his chances of winning.

As some viewers got bored of their successive nagging and fights in the house.

BBNaija: Nengi gets evicted from the lockdown house

I don’t feature female gospel artist because they…