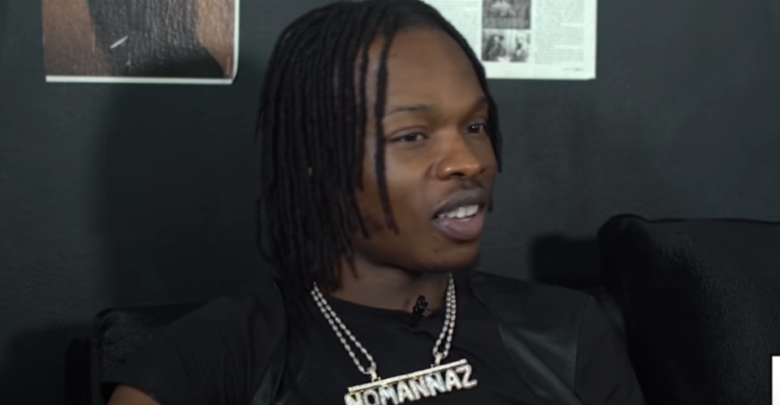 A social media user has made an interesting revelation about controversial Nigerian musician Naira Marley.

According to the user identified as Funke Fatai on Twitter, Naira Marley is a Masters Degree Holder and a graduate of Peckham Academy in the United Kingdom.

Her tweet was in response to the backlash Naira Marley’s fans ‘Marlians’ received from netizens claiming Marlians don’t graduate.

“Do you know Naira Marley is a graduate of Peckham Academy in the UK where he graduated with a distinction in business, The shocking aspect of his biography is that, he is a Master’s Degree holder!!! And you are there shouting marlins don’t graduate, I pity you” She tweeted.

Her tweet has sparked a huge debate on social media as many thought Marlians are uneducated fellows.

Awards without money has no value- Ofori Amponsah blast…