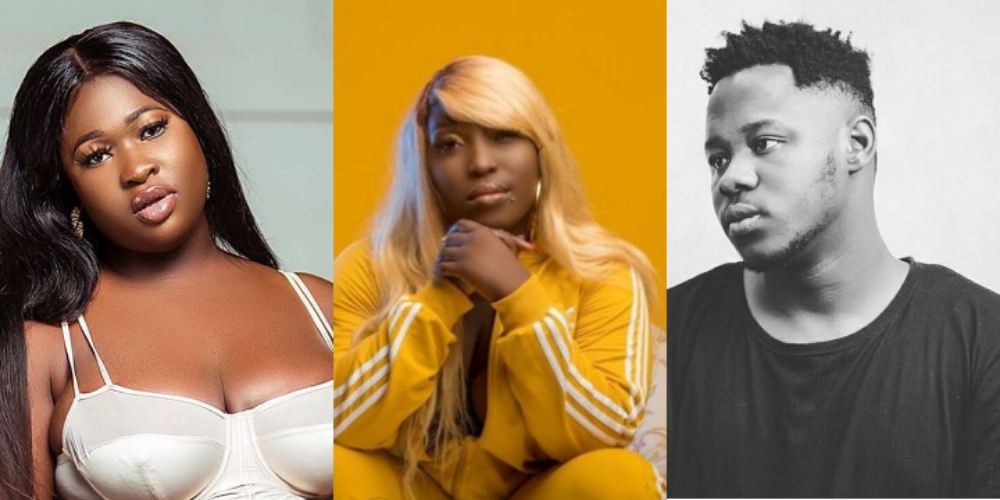 Renowned female rapper, Eno Barony, has revealed that her constant release of diss songs and the ongoing beef has increased her fanbase massively.

Speaking to Amansan Krakye on Radio Central in Cape Coast, Eno Barony was asked if she has gotten more followers because of her diss songs.

She revealed “Oh definitely even though the sea looks huge, it still allows rain to fall into it.

“Definitely, whilst we continue to work tirelessly, we also pray that our songs will reach higher heights and our projects will go further.

“So, everyday you gain somebody who likes you. I mean the more the songs trend the more you get new fans”.

This follows on Medikal’s diss track titled ‘Nonsense’ targeted at Eno Barony and Akuapem Poloo among other celebrities.