Speaking to Zionfelix on an unplanned meet up chit chat, the Kumawood star wildy alleged that, some notable movie producers expressed intense dislike for him during the peak of his career and consequently blacklisted him from their productions.

As professed by Kwaku Manu, his silence in the movie industry can be attributed to this planned sabotage by movie producers who mounted a serious campaign to ruin his enviable movie career.

Kindly watch the video below to know more ; 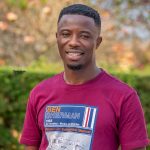 I’m better than Agya Koo, Lilwin, Akrobeto and any other actor in the movie industry – Kwaku Manu brags (Video) 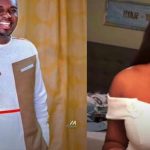