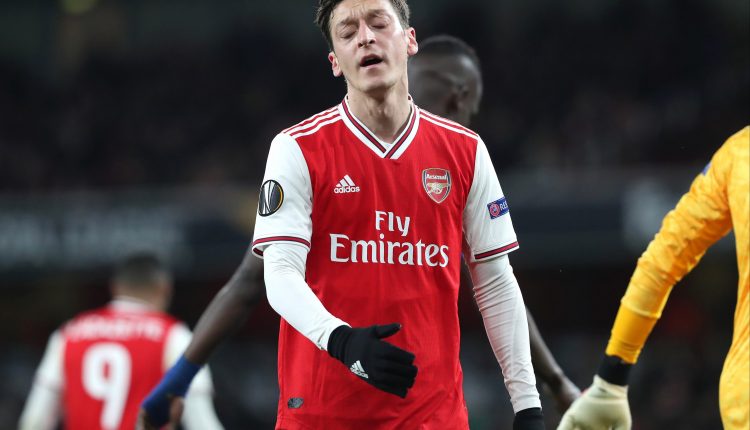 Former German midfielder Mesut Ozil has spoken after Arsenal and coach Mikel Arteta left him out of their 25 man squad this season.

Mesut Ozil said he’s very disappointed by the action of the coach.

He added that the club has not reciprocated the loyalty he promised the club before extending his contract with the club in 2018.

He added that he didn’t expect to be prevented from playing for the club.

However, he said in a statement that he will stay and fight for his chance and not let this 8th season end this way.

#ENDSARS: Xandy Kamel fires President Buhari as he calls him a dead man

Michael Blackson’s girlfriend breaks up with him – Full details

REVEALED: Why Bill and Melinda Gates are divorcing