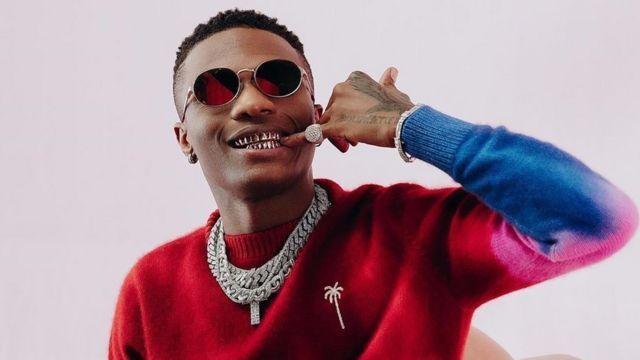 The Nigerian top artist known by stage name as Wiz Kid has been spotted in a video that seems to be from his teenage years pouring his heart out to a girl.

After the video,Wiz Kid was seen begging the beautiful actress to return his love and even went ahead to go on his knees to show how much he loves the stunning Sophie Rammal Alakija

The post ‘Wiz Kid Begs To Be the Boyfriend of a Girl at 19 Years ’- First Appeared on Gossips24.Com

Davido Calls For Electronic Voting as Solution to Stealing of Ballot Boxes.

Man disgraces Wizkid for refusing to return the money he borrowed from him; Gives him hours to settle his debt