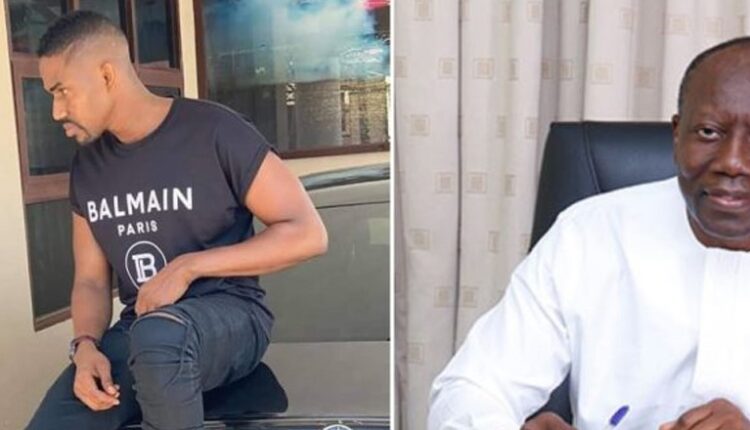 Following the news Ken Ofori Atta’s coronavirus ”special medical review” in the US: Daredevil Ibrah 1 who stares at troubles straight in their eyes and tells them to fu*k off has courageously predicted that the finance minister designate will die overseas.

According to fingered bipolar Ibrah 1, Ken Ofori Atta is another criminal who will die for mismanaging funds and wrecking the country in the process.

Informant Ibrah 1 further added that shocking news about Nana Addo going for medical care in the UK will soon come out just like Ken Ofori Atta’s own.

Stonebwoy exposes the lies of Ibrah 1 about funding his…

“NPP will soon get rid of Dr Bawumia like what they…

Without beating around the bush, Ibrah One boldly stated on his Insta stories that the appointed Finance Minister is a dead corpse which was flown out of the country for treatment adding that, that was the end of ear as minster.

Take a look at the screenshot below to know more….

Ursula Owusu speaks on closure of some radio stations