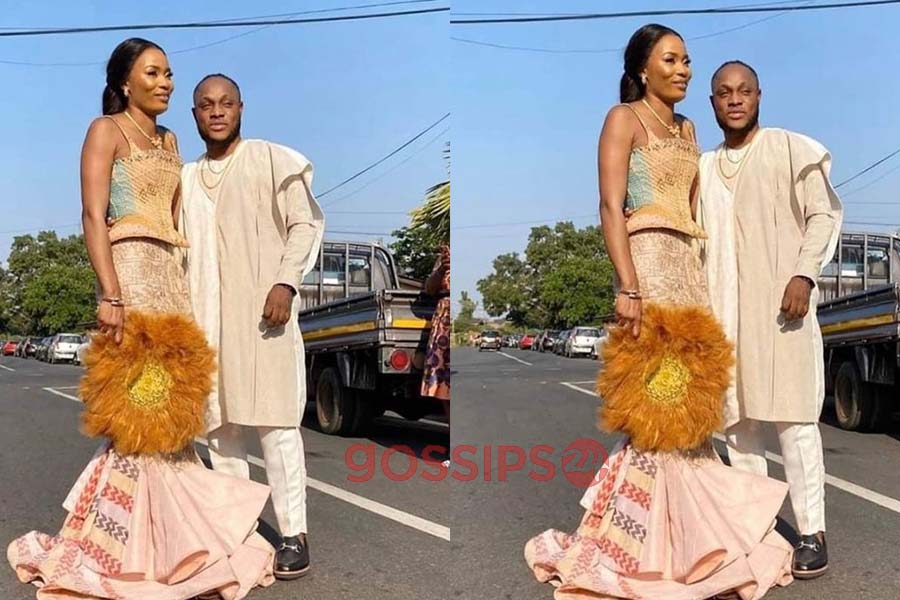 Keche Andrew, a member of Keche Music group, has been accused of allegedly leaving his wife and kids to marry his rich boss.

However, a social media user, Adjoa Oyemam Blay, in a screenshot believed to be her reaction to the news made a shocking revelation.

She revealed the Pressure hit singer is already married to another woman with kids.

Many are also of the view that Andrew married his current boss because she has money.

I am not a prostitute, I am just a slay queen – Moesha Boduong