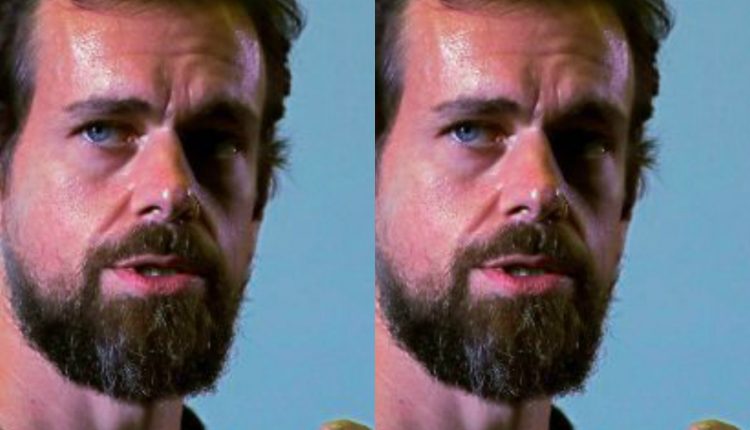 Jack Dorsey, the co-founder and CEO of Twitter Inc, has joined Nigerian youths in their pursuit to end police brutality in the country by launching a campaign dubbed #ENDSARS

Out of the blues, Jack retweeted a series of #EndSARS tweets which he saw in the news feed of his account.

In the wake to cement his full support for the movement, he further asked philanthropists and other co-operate bodies around the world to donate bitcoins to the #ENDSARS protest fund.

Cardi B, Chance the rapper, Kanye West, Diddy etc are also amongst the host of world celebs who have tweeted about the #ENDSARS protests.

#ENDSARS: Bill Clinton reacts to the unrest in Nigeria; Urges the Gov’t to…