UTV presenter Brian Black’s car dived into a harbour causing injuries that he later died from.

The former journalist lived outside the village.

The incident was reported at Quay Road at about 11:40 BST on Tuesday and a major operation was launched involving the NI coastguard and Fire and Rescue Service (NIFRS).

A Coastguard helicopter from Prestwick and specialist rescue teams also went to the scene.

There were photographs showing the car being lifted out of the water at the harbour. 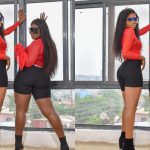 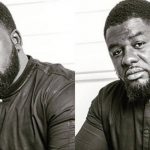 Bulldog slams Akuffo Addo, claims he has destroyed all the good things John Mahama did when he was in power 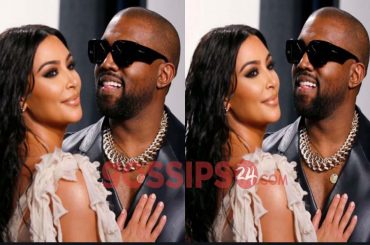 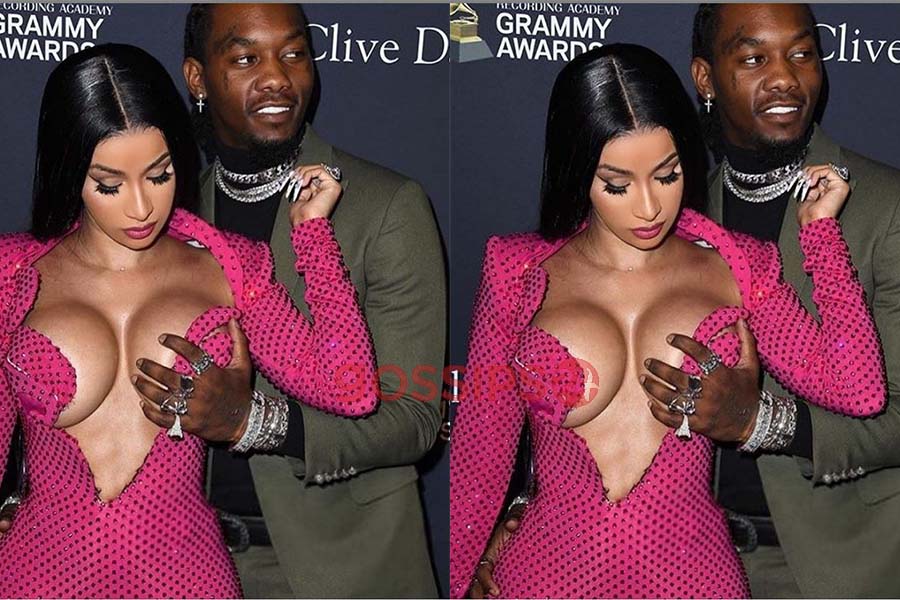 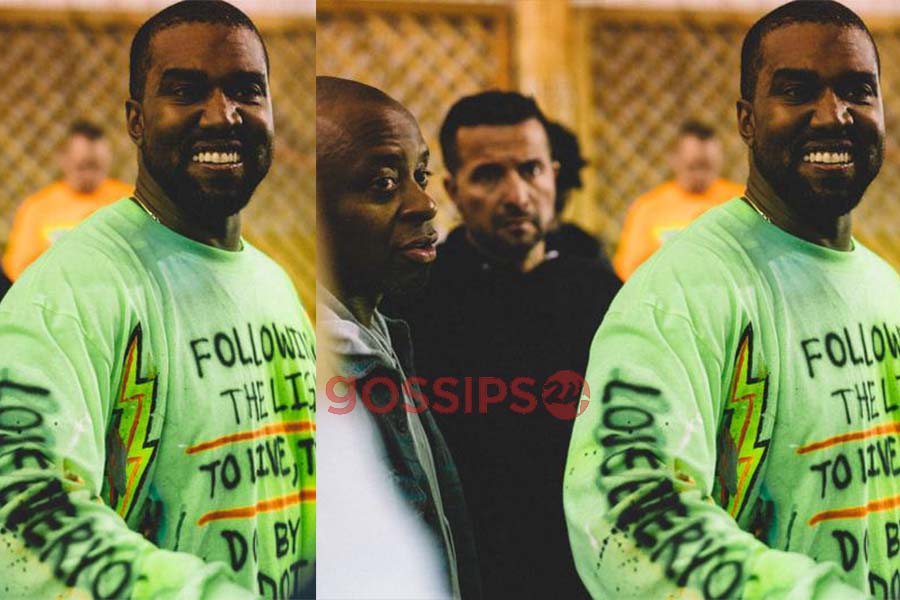 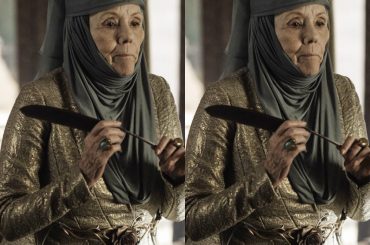