Multiple award-winning rapper, Sarkodie has broken his silence following an alleged incident that occurred at the rehearsal session between his manager, Angel Town and Stonebwoy.

Speaking in a phone interview with Andy Dosty on HitzFM, Sarkodie made it clear that he is yet to reach out to the boss of BHIM Nation.

According to Sarkodie, he was just concerned about the show he wanted to happen for his fans and would address any other matter in due course.

He further disclosed that he’s heard that Stonebwoy has rendered an apology but he’s yet to speak to him to inquire as to what really transpired.

Listen to the conversation below… 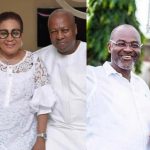 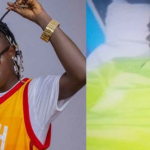