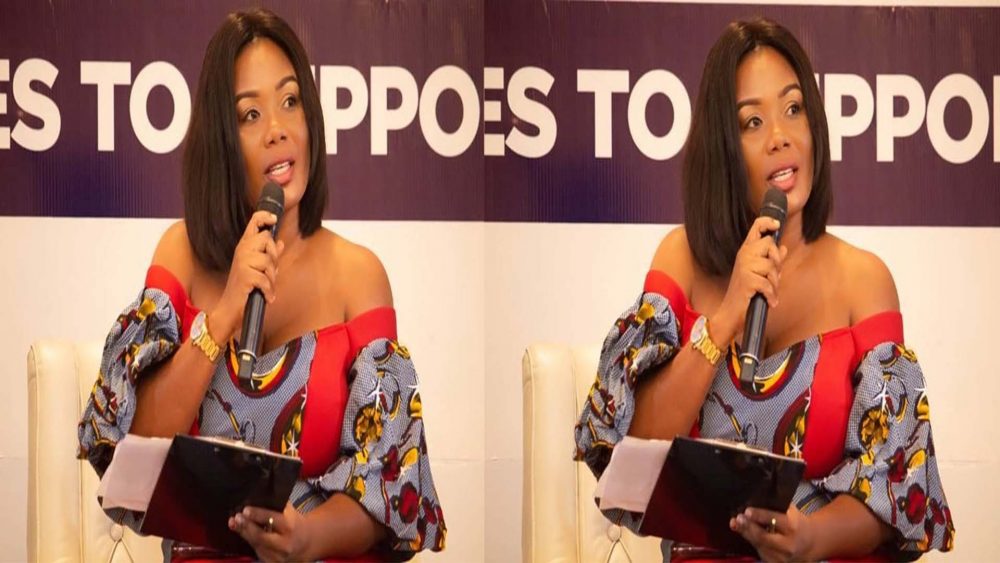 Veteran TV Broadcaster, Bridget Otoo has sent a wise advise to women who are often filmed fighting over cheating men.

Bridget Otoo seems to be upset with the current influx of videos trending on social media pertaining to men who have been caught cheating on their girls.

One out of ten of these videos would you see a woman rather beating her cheating man.

Mostly, the main chicks attack the side chicks and its on this count that Bridget is preaching against.

According to her, she thinks it would be best if these girls team up and beat the men who cheat on them.

In a tweet sighted by Gossips24.com the ace broadcaster wrote; ” I have a problem with women who fight other women over boys! If you’ve caught your man with another woman, team up with the woman and deal with the he goat! It’s really is that simple. “

How Do We Call The Line That Divides The Buttocks? – Akwaboah asks degree holders

Tonto Dikeh threatens to beat up Bobrisky for spending 1.5 million on one photoshoot