Nollywood and Ghanaian actress Ella Mensah who has already confirmed that she has bleached her skin has now come out to state the amount she spends on bleaching her skin.

According to Ella, she spends between 1000 to 2000 pounds just to bleach her skin. Speaking on the “Delay Show” with host Deloris Frimpong Manso popularly known as Delay, she revealed that she goes in for the injection type of bleaching because that one has no side effects. 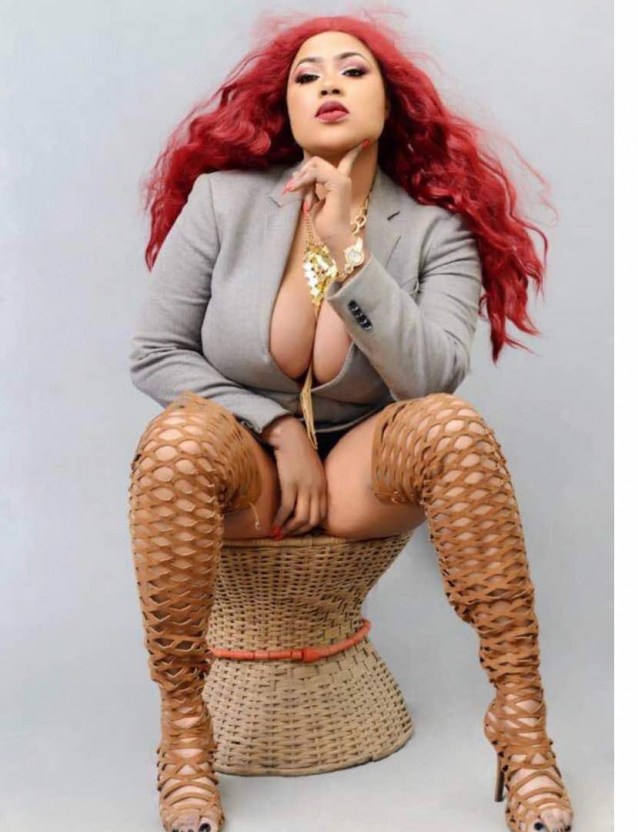 She further said that unlike the creams which cause wrinkles and other effects the injection is better and since they have types you decide when to use or go for them.

I Was Making Over $1m A Day From Galamsey – Chairman…

When Delay asked why she would waste such amount of money to bleach herself, she responded saying she has money and she knows what her skin is doing for her that is why she doesn’t even think twice about doing that.

She indeed confirmed that the acting job these days don’t pay but she does an advert for a Miami based clothing line which pays her better.

KIDNAPPER ARRESTED AFTER HIS CHARMS FAILED HIM