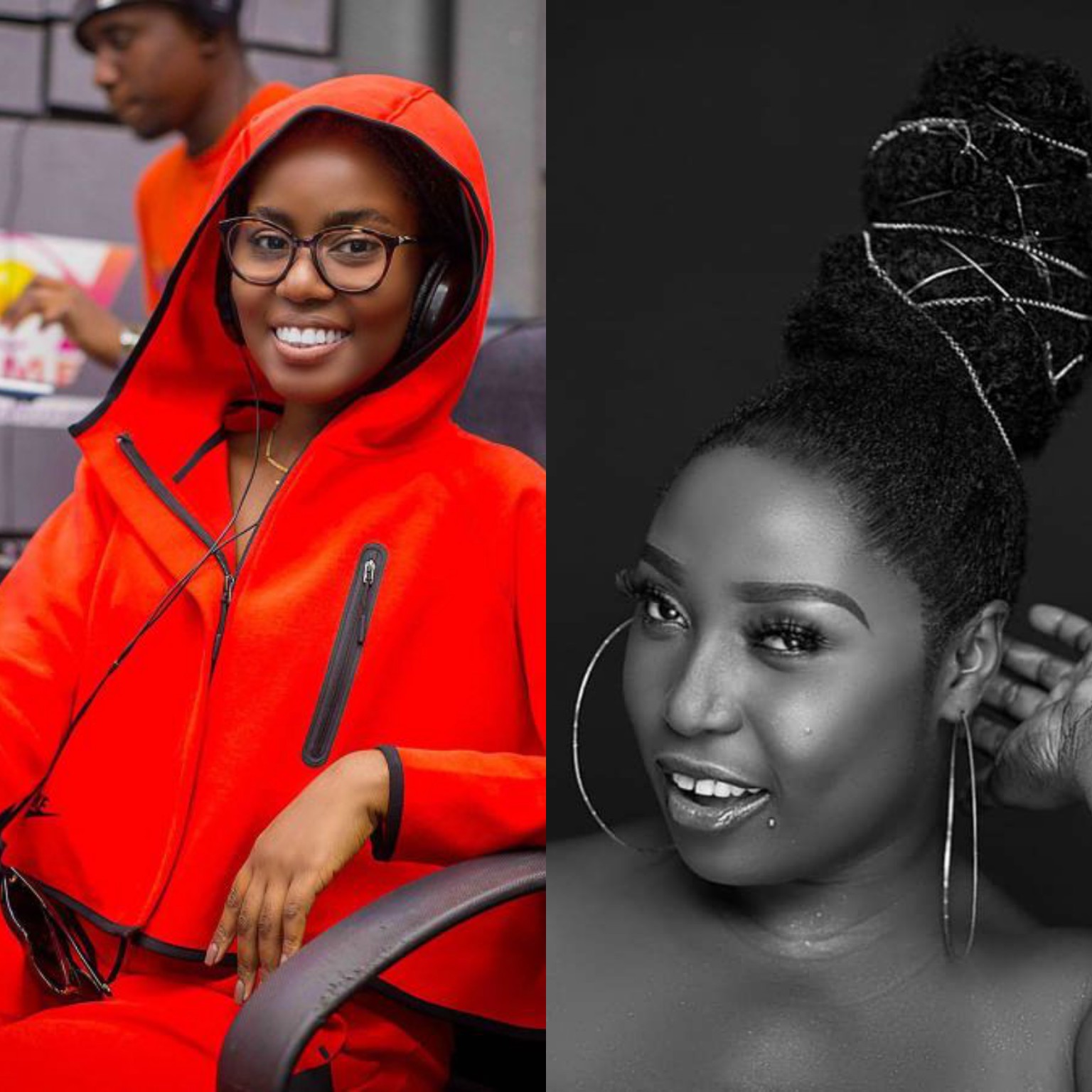 Mzvee has reacted to Eno Barony’s subtle jabs thrown at her by comparing her natural hair to the texture of a rock in one of the latter’s diss songs.

These comments from the female dancehall diva came after Eno Barony described her natural hair to be as hard as a rock in her (Argument Done) diss song.

In the course of an interview with Tv3, the (Natural Girl) crooner stated that; lyrical beefs plays pivotal roles in making the music industry lively but when such craft brawls develop into fists duels it becomes unhealthy.

Mzvee stated emphatically that – she will never reply to Eno Barony’s lyrical swipes at her.

Ayigbe Edem Reacts To Stonebwoy’s Confession Of Spending Ghc 50,000 On Airtime To Win Artiste Of The Year

Sarkodie blasts Ghanaian MPs for disgracing themselves on TV