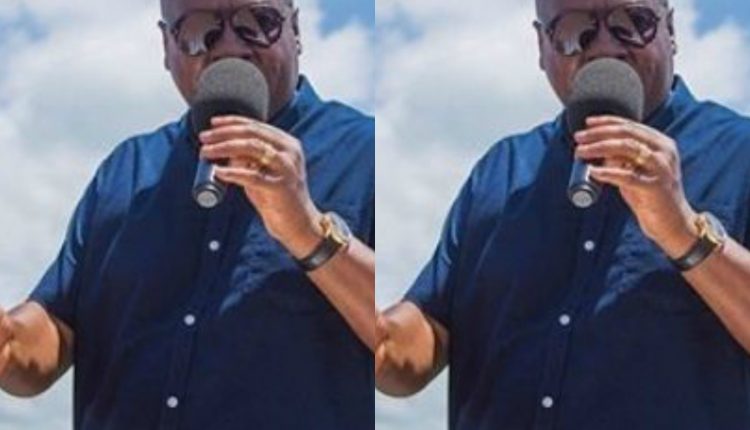 The flagbearer for the biggest opposition political party in Ghana and former President of the Republic, John Mahama has finally replied to assertions which reported that he hates the E.C boss, Jean Mensah.

According to John Mahama,  he only constructively criticises Jean Mensah to do the right things ahead of the impending elections.

During a durbar at  Abura in the Central Region as part of his campaign tour, the aspiring present also indicated that the EC has made several unpardonable errors which have dent their efficiency and credibility.

He cited the missing names in the voters’ register, as one of the major mistakes and setbacks the EC has to correct as soon as possible.

The NDC lead member also added that he and the NDC political party won’t sit unconcerned for the E.C to manipulate the election results starting from the scratch of affairs.

Election 2020: We will turn Ghana upside-down if John Mahama doesn’t win this…

US Elections: Lil Wayne publicly endorses Trump ahead of polls.

2020 Elections: We Are Working Towards Peaceful Elections – Mahama