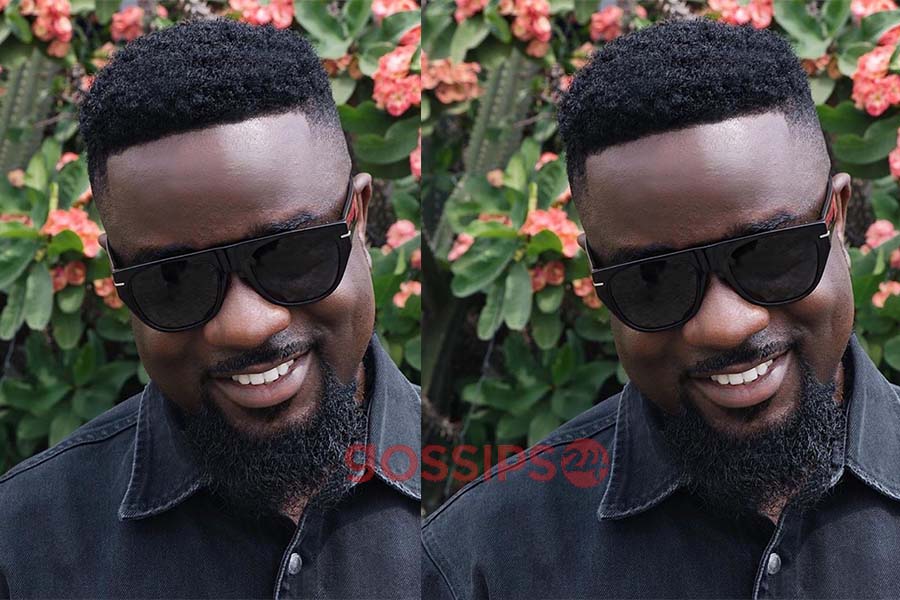 Back then, in 2006, it was nearly every up and coming musician’s dream to join the train to TV3’s music reality show, Mentor in order to become a star.

Well, Sarkodie has also revealed he nearly auditioned for TV3 Mentor in 2006 during his days of struggle.

Sarkodie really wanted the world to hear him out since he believed in his talent back then. The African rap god revealed his struggle became so intense that he wanted to appear on TV by any means possible.

In 2006, the only avenue available for the then-struggling rapper was TV3 Mentor which gave birth to the likes of Okurasini Samuel, Andy, Showboy, Cee, and Becca who was sighted in the second season of the reality show.

The rapper only made his intentions of auditioning for TV3 Mentor known to the world just four days ago. It was during the battle between Jay Q and Appietus on Instagram on the new challenge dubbed #BehindTheHitz.

Sark took to the comment section to write, When man wanted to try Mentor” , this was after Appietus dropped an old tune he first produced for the rapper.