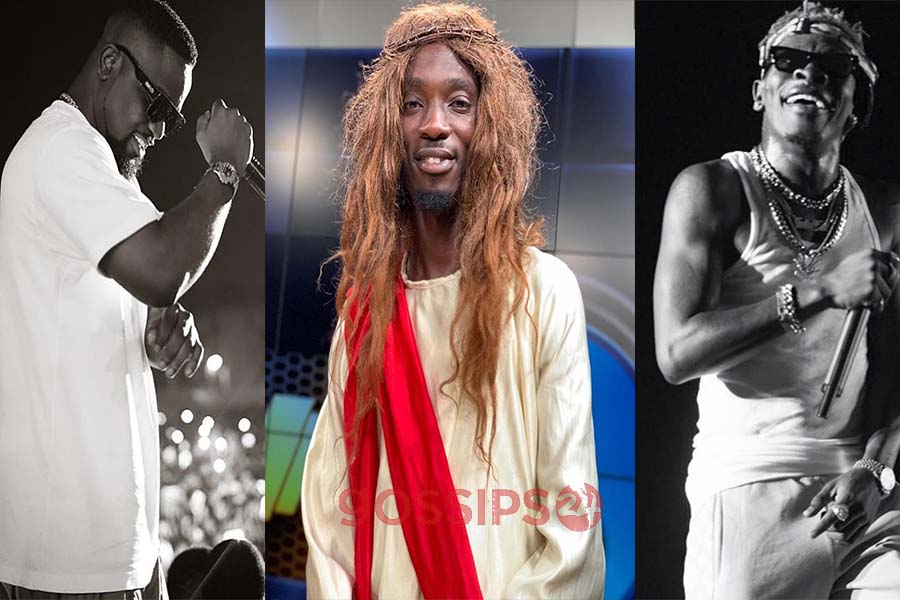 In a tweet sighted by Gossips24.com, the two-by-four comic actor asserted that Shatta Wale is always called an attention seeker when he drops a diss song.

But Ghanaians, especially Sarkodie’s fans always take to social media to heap praises on him when he drops a hot one. Without mincing words, Mmebusem called the rapper and his fans hypocrites.

He wrote; “In GHANA here, shatta wale is the only musician who wants ATTENTION “

It is obvious Mmebusem like Efia Odo are supporting Shatta Wale to win this one since a large number of Ghanaians are trolling the dancehall artist and his cohorts – Asem, Ball J, and King of Accra – since the release of Sub Zero.