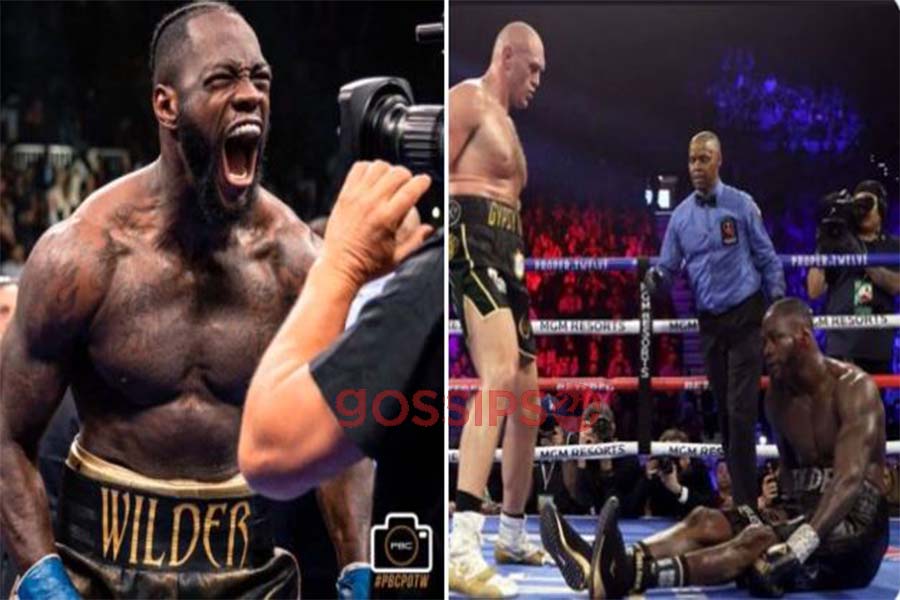 Deontay Wilder, despite his seventh-round TKO loss to Tyson Fury on Saturday, would still have something to smile at – the Bank!

According to the Nevada State Athletic Commission, Wilder and Fury were both guaranteed $5 million for their anticipated rematch.

ESPN’s Dan Rafael noted that figure was actually a low estimate, with both fighters slated to take home $25 million plus a percentage of the pay-per-view profits.

Wilder will also have 30 days to initiate his immediate rematch clause in their contract.

The terms of the third fight would give Fury a 60-40 split in the purse, per Brent Brookhouse of CBS Sports.

“I will come back stronger” – Deontay Wilder after first career loss