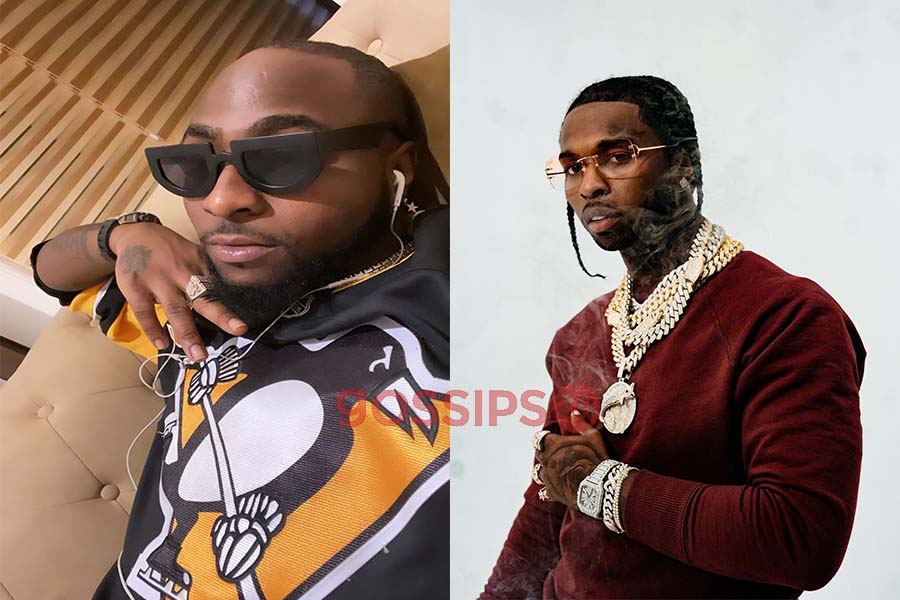 Nigerian musician, David Adedeji Adeleke, who is better known as Davido, has shared a screenshot of his chat with Pop Smoke before he died.

Pop Smoke is an American rapper based in New York. Yesterday, Pop was reported dead after he was shot and killed on Wednesday morning in what appears to be a home invasion robbery.

Davido appears to be among the few African artistes who have a close relation with Smoke since the rapper referred to him as ‘cuz‘ – a popular American slang.

Right after news on Smoke’s death broke, the ‘IF’ singer shared his last moment with Smoke on instgaram and it was a chat he had with the deceased.

It appears the ‘RISKY’ crooner and Smoke had something cooking which they were about to release soon before the Smoke’s untimely death.

Uche Maduagwu reveals the cause of failed marriages in Nollywood