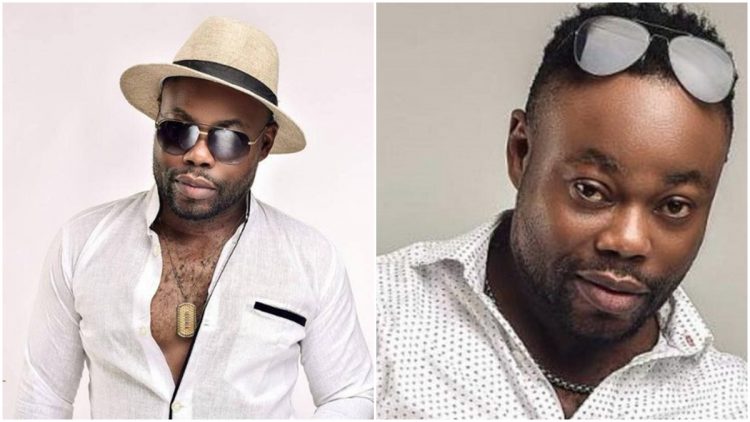 Award-winning Ghanaian Highlife veteran and Legend born Dada Kwakye Duah but professionally known as Dada K.D has revealed for the first time that he has 5 children with 4 different women.

The lovemaking song machine made this disclosure whiles granting an on-air interview with Ola Michael on neat FM.

According to Dada KD, his promiscuous lifestyle has had his fans and family always pressuring him to get married but he has no intentions of doing so anytime soon, and probably it might never happen.

I did not snatch Daddy Lumba’s girlfriend – Dada…

“I need a sugar daddy to sponsor me because things are…

When asked by Ola Michael that if he has secret palns of walking down the ailse with any of his baby mama’s with whom he has his five kids with.

Dada KD replied in the affirmative NO and continued that he has no plans of settling down with any of them in the near future.

One of Dada KD’s baby mamas is Cecilia Yaa Sarfoa, a Ghanaian woman also based in Germany with whom he has a boy and a girl child with.