An old woman believed to be in her late 90s has been beaten to death for allegedly being a witch.

A woman believed to be a soothsayer invited to Kafaba to exorcise witches from the community allegedly mentioned the deceased as spiritually holding at ransom the progress of the community.

The deceased denied the claim and pleaded with the people to spare her life.

The incident is also reported to have occurred at Kafaba in the East Gonja Municipality of the Savannah Region.

In the video shared by TV3 Ghana, the old woman who laid helpless on the floor was begging that she’s not a witch but the two hot-headed women who carried out the beatings refused to hear her out.

We learned the Savannah Regional Police Command has since been to the community to retrieve the body. 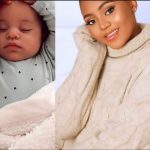 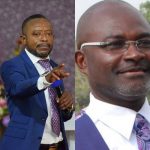 The NDC has an evil plot against Kennedy Agyapong – Rev. Owusu Bempah alleges