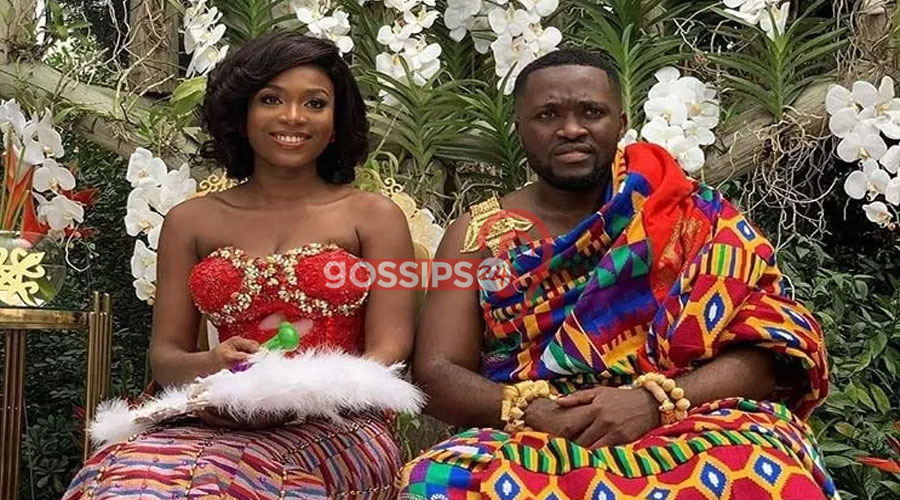 The video comes after the couple brought the nation’s capital to a standstill with their ‘Queen Elizabeth’ kind of traditional and all-white wedding.

The public has been on their case, especially evaluating and analyzing the background of Tracy, her ex-boyfriend, and the amount of cash that went into the wedding.

Just recently they were seen at the airport travelling to Dubai via economy class, and that also became a problem.

But all this while the couple haven’t enjoyed the public attention as they claim they really want to live a private life – impossible!