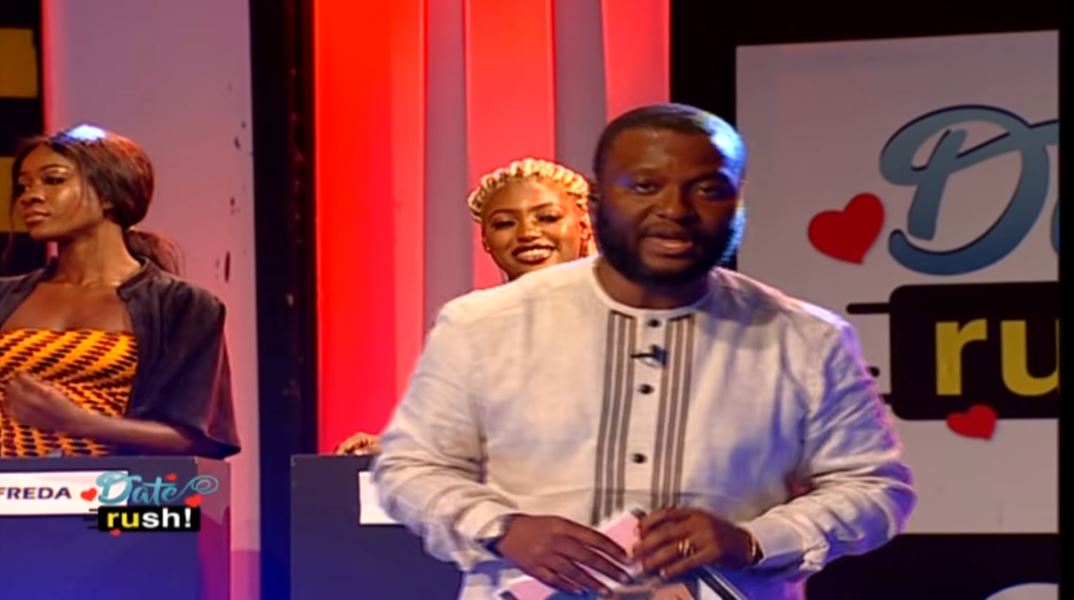 TV3 Date Rush returns to your screens once again this Sunday as season three ended with Ignatius breaking almost every single lady in Ghana.

So far so good, the most exciting season of Tv3 Date Rush has been season 3 as the final episode was climaxed by Ignatius in a grand style.

Well, the entire show has not come to an end as producers hint on Tv3 Date Rush season 4 as earlier announced on Gossips24.

The official showdown for Tv3 Date Rush Season 4 commences on Sunday, May 10, 2020, with Episode 1 airing live on your Tv screens and various social media platforms.