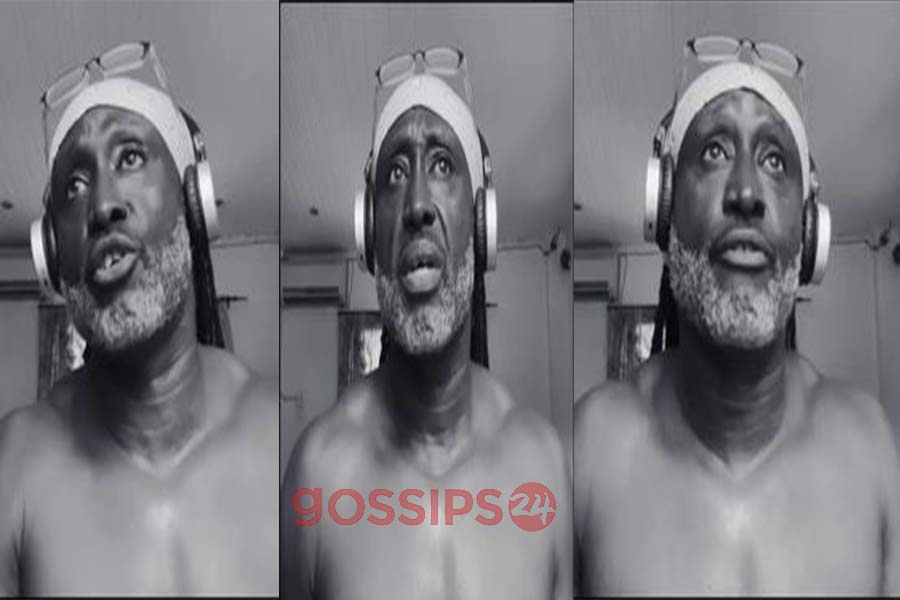 Grandpapa of Hiplife, Reggie Rockstone has taken Shatta Wale back to school to teach him some of the things hiplife has done for Ghana that it will take years for the dancehall musician to do.

This comes after Shatta Wale passed a, nonetheless, disrespectful comment during a live interview with MzGee on Tv3. Shatt said Reggie has not made any impact with the rap genre and blames him for causing all the problems Sarkodie is going through with the introduction of rap.

Reggie Rockstone was not happy with Shatta Wale’s submission hence took time to school the latter a bit in his latest post sighted by Gossips24.com on Instagram.

According to Reggie, HipLife has sold Ghana than highlife, dancehall, and any other genre. Reggie referred Shatta to his collaborations with Bennieman, Wyclef and other top dogs in the music industry.

He added that rap and hiplife has seen more successes than dancehall and other genres. Schooling Shatta, Reggie said the biggest artist in Ghana right now was influenced by the genre he introduced – Hip life.

Take a deep breath, sip on some chilled drink as you listen to what Reggie Rockstone had to say to Shatta Wale in the video below: