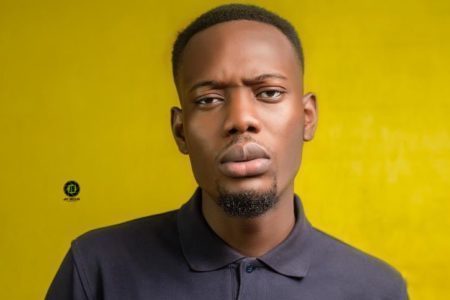 It will be recalled that rapper Tulenkey was dragged to court by his former management over unpaid fees and breach of contract.

According to reports, the artiste was summoned to court for failing to honour a deal between himself and his former management Priceless Life Entertainment.

Commenting on the issue, the ‘proud fvck boys’ hitmaker told DJ Nyaami on SVTV Africa at the Watsup TV Sallah Carnival that, it’s true his former management has sued him but it’s not a big issue and that he will settle it with ease.

“Yea, the court thing is true and still ongoing but it’s a normal thing…not really a big issue and we’ll settle it easy kraa” he added.

Tulenkey revealed that, he will be releasing his debut album early next year.

He added that, in the coming months, he will be dropping lots of singles featuring King Promise among others.

Watch interview below for more…

VIDEO: Castro is alive; he will come out soon – Actor Too Much