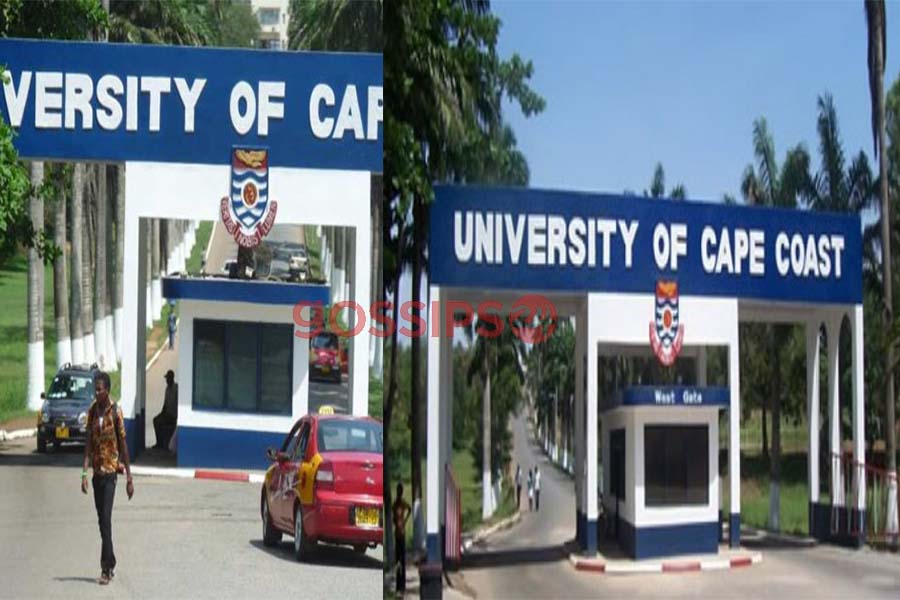 The University of Cape Coast (UCC) has temporarily banned the celebration of hall weeks on campus.

The decision was taken as a result of last Saturday dawn’s clashes between students of Atlantic Hall and Oguaa Hall.

The violence, which aborted Oguaa Hall Week celebrations, led to some students sustaining various degrees of injury and the vandalism of property.

Casely-Hayford Hall was scheduled to mark its celebrations next.

The decision to suspend hall week celebrations takes immediate effect, according to the Registrar of the University, John Kofi Nyan.

In a notice to the university community, Mr Nyan indicated that the Students Representative Council (SRC) week celebration is also affected.

Meanwhile, management noted that frantic efforts are being put into bringing the perpetrators of the weekend’s violence to book.

Students have also been urged to desist from “any violent and unlawful actions”.

Police have also been deployed to maintain law and order on campus.