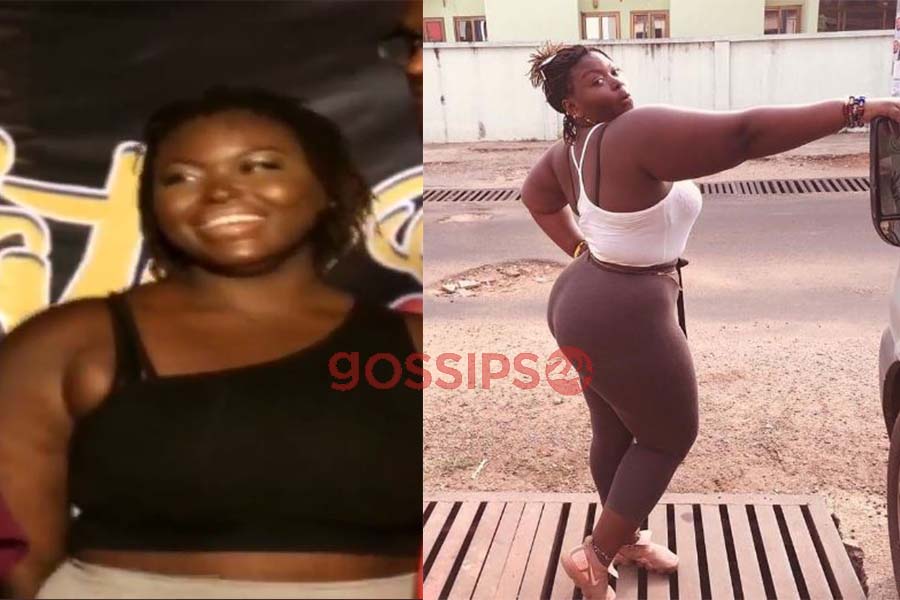 A report by Thegossipscoop suggests TV3’s plus size contestant, Nana Ama, known in real life as Joan is a drug addict.

TheGossipscoop has alleged that Joan who was live on TV3 Date Rush to pick a lover for a date is mentally ill and a drug addict who was deported by her parents from the United States to Ghana.

According to the close source, Joan, was in a rehabilitation centre in the United States for months as a result of her drug addiction before her parents took a firm decision and deported her to Ghana.

The source claims Joan is still mentally not well and as a result of that, she was once suspended as a registration officer at the National Identification Authority (NIA).

TV3 should do a lot of background checks on contestants before qualifying them to appear on their much-talked-about show, Date Rush.

Shatta Wale Shows Off His Newly Acquired $400,000 Mansion For The First Time (Video)

Wendy Shay Is Full Of Hatred And Evil, She’s The Satan In The Bible – Fantana Furiously Descends On Wendy (video)