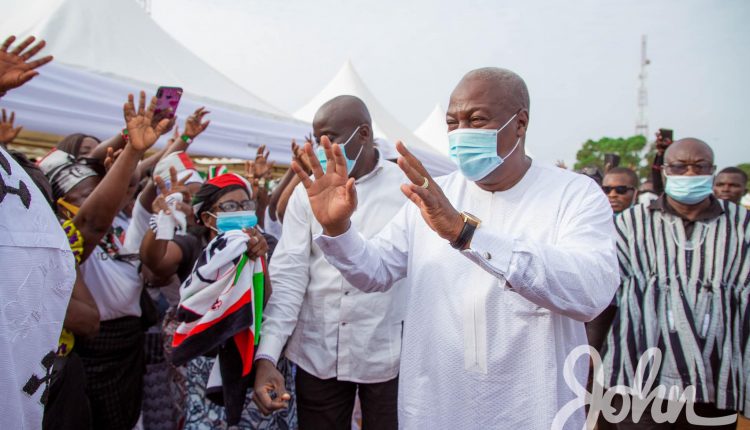 He noted that the economy is not working in favor of the majority of Ghanaians, a situation he said is plunging them into severe difficulties. Speaking in an exclusive interview with TV3’s Komla Klutse, the Presidential Candidate of the National Democratic Congress (NDC) noted that Ghanaians are yearning for a change in this year’s elections due to these challenges they are facing.

“One thing that stands out is the appreciation to the NDC government for a lot of the infrastructure that they have in terms of electricity, in terms of drinking water, in terms of schools, in terms of CHIPS compound, health facilities and so many other things.

“There is also the case of the abandoned projects – clinics, schools, roads, where we left off, most of those projects have been abandoned by the new government. Of course, they have their priorities but the people are not happy about that. Do you agree with JM?