According to Ola Michael, Stonebwoy has disappointed his core fans and music lovers because they never did expect such trashy song from him.

As suggested by Ola Michael, Putuu by Stonebwoy can cause noise pollution because it’s senseless and full of noise. 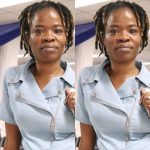 The Government Is Heartless For Collapsing Menzgold, It Should Have Considered The Customers Of The Company First – Ohemaa Woyeje Fires 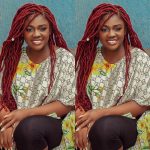