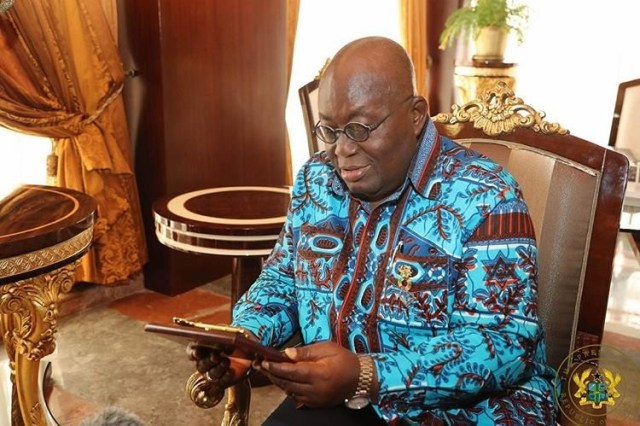 The President of Ghana, H.E Nana Akufo-Addo has revealed Ghana became the center of attention and attraction in the World during the year of return celebration.

The president at the ongoing 2020 State of the Nation Address lauded Ghana’s ability to host numerous people during the year of return.

The country saw a host of stars around the world coming down to Ghana to have a feel of our culture and many more.

The president could not do away with the country’s success in Tourism as he cited the success of the YOR.

He said, “Ghana was the centre of attention during the Year of Return. We played host to people all over the world who came together for political, cultural and economic engagement “.

Ghana has launched the ‘Beyond The Return’ initiative which is yet to see light since it has not gained much attention as compared to the YOR.