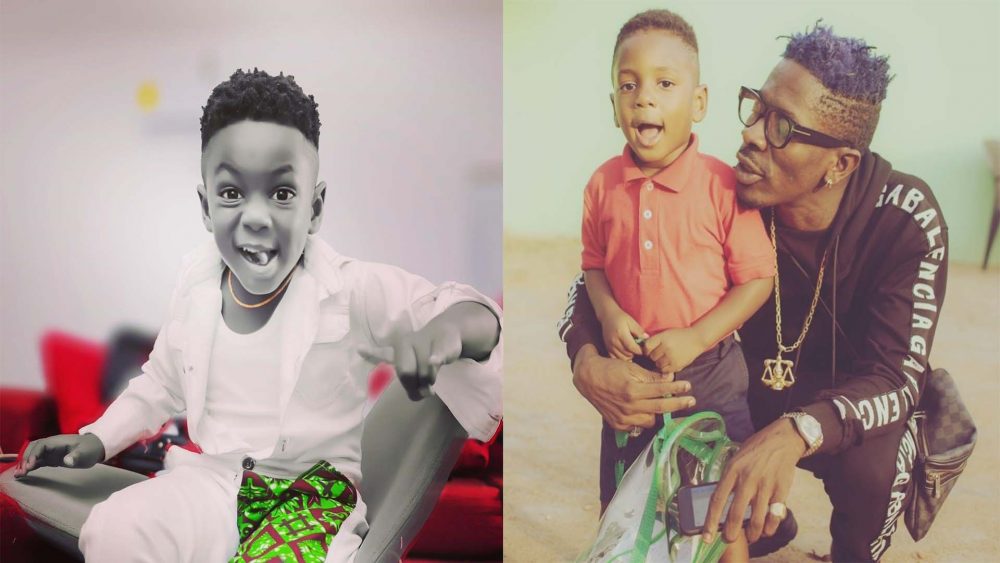 Dancehall artiste, Shatta Wale’s son, Majesty, has chosen a different path and we believe he does not want to do music like his father.

Recall, Shatta Michy in serious of interviews said she does not want her son to take after his dad.

Well, it appears she has groomed her son to love music but to love it in another way as she shares with the world the skills of DJ Majesty.

Shatta’s son showed his disc jockey skills to his mother and he sounded quite impressive and creative like his dad.

Michy shared her son’s piece on her Instastories with the caption;

“This dj only lets the song play for 1 min & then he’s like . it’s okay , Next….DJ Majesty , a me own the console ratatataaaa.”