Promising dancehall act who was formerly signed under the SHATTA MOVEMENT MUSIC RECORD LABEL and happened to also be a vibrant member of the collapsed music group S.M militants has alleged that his former boss, Shatta Wale is strikingly magnificent when it comes to comedy

According to Natty lee, people who have closely spent a day with the multiple award-winning dancehall act can attest to his submissions.

Cementing his suggestions and additionally proving that Shatta is truly good at comedy as per his arguable assertions, Natty Lee further claimed that, Shatta is a better comedian than the honcho of Ghanaian comedy widely known as DKB.

According to Natty Lee;

Shatta Wale is funnier than DKB I tell you. In my opinion, music is just what he does professionally but to me, he is a better comedian than a musician. There is never a dull moment with him

These opinion from Natty threw itself into the mass media during an interview with Fiifi Pratt on Kingdom Fm earlier today. 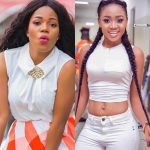 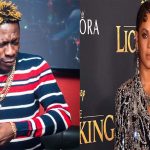 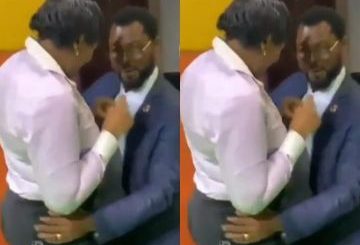 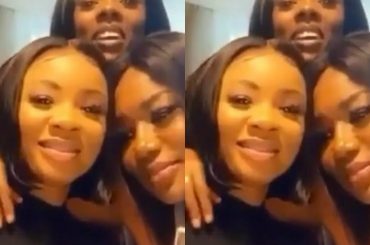